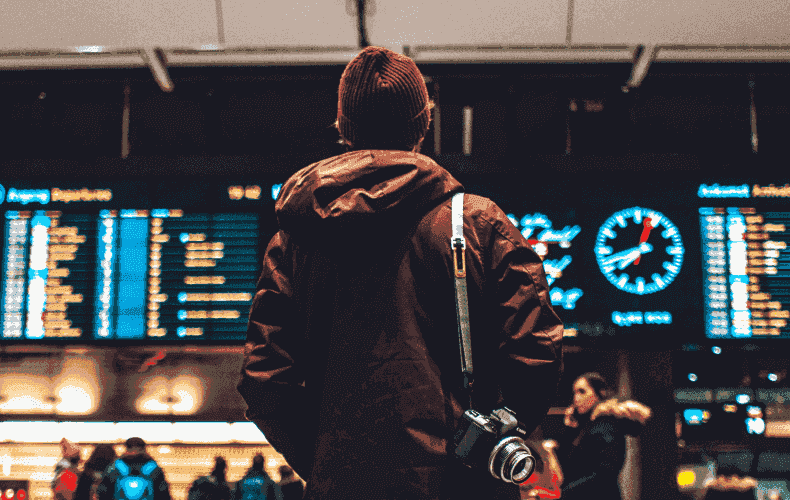 Foreigners arriving or leaving Munich airport for the Oktoberfest have to swap trains for buses on Friday morning and afternoon. Due to a technical fault at a signal box, the S-Bahn service and the regional train from Regensburg have both been affected. Delays are expected.

According to a spokesman, passengers should use public buses from Freising, to and from the airport. From the stations Neufahrn near Freising and Ismaning near Munich, a rail replacement service has been established with buses and large-capacity taxis. How long the suspension will occur is unclear. According to Deutshe Bahn (DB), technicians are currently working round the clock to repair the signal box.

Two S-Bahn lines connect Munich city center with Germany's second-largest airport. From Regensburg, a regional express train also brings passengers to the terminal. This latest issue comes at a time of heightened pressure on the rail system due to the influx of people from across Germany and the rest of the world, to take part in the Oktoberfest festivities.

DB recommends travelers to plan much more time for their journey to the airport and possibly switch to other means of transport.

Also in the southwest of Munich there were problems with the rapid-transit railway on Friday midday. Gauting station was locked until approximately 1pm due to an emergency medical service. The trains coming from Ostbahnhof went as far as Pasing and ended there prematurely. The trains from Tutzing went only to Starnberg. Between Starnberg and Pasing a rail transport was established with taxis helping ferry people between stations.

More information can be found here .