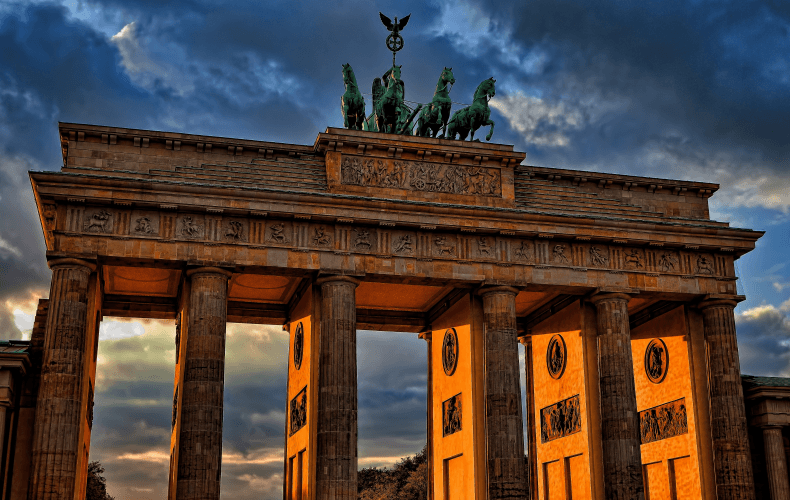 Due to the public service tariff conflict in German states, restrictions in public offices, schools and university clinics are looming nationwide over the next few weeks. With further warning strikes, unions want to increase pressure in the collective bargaining agreements for the benefit of around one million employees. "We are miles away from a breakthrough," Verdi chief executive Frank Bsirske said after more than seven hours of talks last Thursday in Potsdam. So far there is no rapprochement on key issues. Negotiations will continue on February 28th and March 1st 2019.

Verdi and the civil servants' association DBB are demanding a salary increase of six percent for state employees, with at least 200 euros more per month. They point to gushing tax revenues. The demands are rejected by the states as being too excessive. They have not yet submitted an offer. The first warning strikes have already taken place.

More nationwide strikes are to be expected over the next few weeks, for example in tax administration, schools, university clinics and road maintenance.