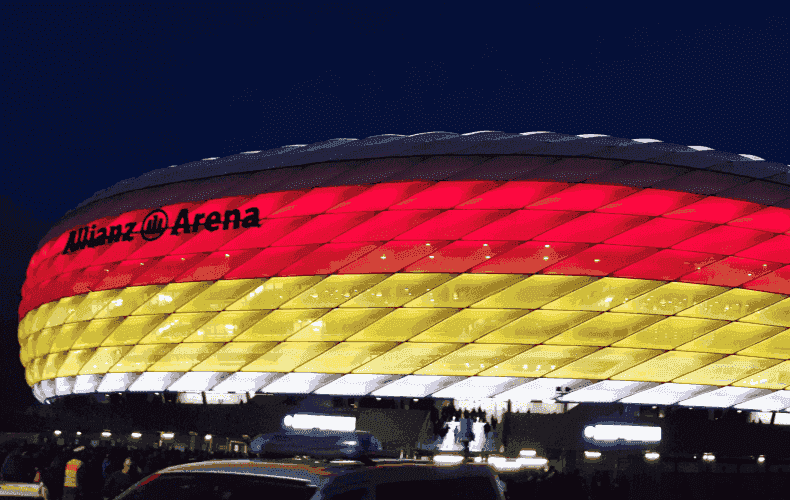 The sixth Audi Cup is on its way to Munich once again as part of the pre-season warm-ups for four of Europe's biggest football teams. Held on the 30th and 31st July, it is widely known as Europe's premier pre-season tournament. The event has been held every two years since 2009 and it is timed to avoid clashing with the FIFA World Cup or the UEFA European Championships.

Unlike other cities, Munich doesn't often get visits from big international teams. London, for example, is a regular host to the potential Superbowl stars of the NFL or the Major League Baseball teams tipped for the World Series, but for Munich, this is a rare and much anticipated event. This year the Audi Cup will attract clubs from across the continent, including Tottenham Hotspur from London, Real Madrid from Spain and Fenerbache from Istanbul in Turkey, along with hosts and Champions League semi-finalists, Bayern München. Between them, the four teams boast no less than 18 Champions League titles, and 90 national league titles, so it should be a sensational two days of sport. "The four teams guarantee exciting games and two brilliant days for our fans," says Karl-Heinz Rummenigge, chairman of the Executive Board at Bayern München.

The tournament is very compact and offers fans great value for top class sport. Both semi-finals are played on the first day, kicking off at 6pm and 8.30pm, with each match going straight to penalties after 90 minutes if the scores are tied. The next day, the losing teams play for 3rd place, followed by the winners playing for the Audi Cup itself. This means that fans attending either day will get to see all four teams play, and with tickets starting at just EUR25, it's a great deal for any fan who has been missing their football through the summer months.

All the games take place in Bayern München's magnificent Allianz Arena. The stadium holds 75,000 fans and is known as much for what happens on the outside as on the inside, with the luminous walls of the stadium able to change colour in spectacular fashion. Nicknamed the dinghy because of its unique shape, it has been a major attraction in the city since 2005. This home advantage has certainly worked in Bayern's favour, with the club picking up three of the five titles so far, and with neither of the other two winners, Barcelona or Athletico Madrid, competing this year, they will fancy their chances of making it four from six.