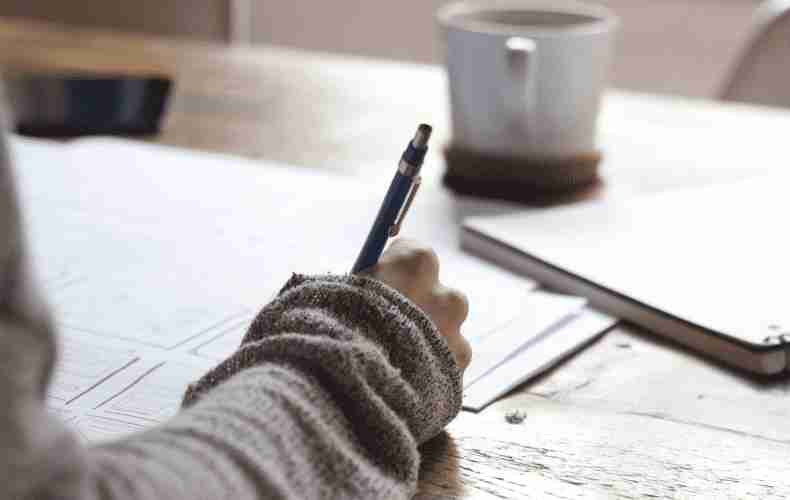 The number of students in quarantine has increased six-fold since the end of September, with The German Teachers' Association quick to criticise the government policy.

According to the Association, more than 300,000 students and up to 30,000 teachers are currently in quarantine, asÂ reported by the "Bild" newspaper. As a result, more and more schools are closing down.Â The president of the association, Heinz-Peter Meidinger, told the newspaper. "We are now experiencing a lockdown at the schools." Politics hasÂ withdrawn, now the health authorities are in control of the decisions in this area.

In addition to compulsory masks, measuresÂ includeÂ the temporary reintroduction of the social distance rule, which would mean halving classes and alternating operation. Masks also compulsory in primaryÂ schools. although this is proving to be a controversial move. Due to the increased number of infections, several German states are currently making masks compulsory in secondary school classes.

Meanwhile, North Rhine-Westphalia's Minister President Armin Laschet (CDU) has brought into play an extension of the winter school vacations in the most populous state in Germany because of the corona pandemic - and in return two fewer school-free days at carnival. This is a "conceivable possibility", said Laschet on Tuesday regarding considerations to let the Christmas vacations begin two days earlier. This would mean that the holidaysÂ would not begin on December 23, but onÂ December 21st. The state government would discuss this with associations, Laschet said. The background of the considerations is that before Christmas people should limit contacts as much as possible so that infections do not occur during family celebrations at Christmas. "However, this does not give any security", Laschet emphasized.

As measures such as this are implemented, there is growing concern among the public at the way the Government is imposing heavy-handed restrictions, for what is proving to be a far milder form of the Corona second wave than that which had been predicted.Â  Additionally, the prospect of a vaccine rolling out in the coming weeks, could affect matters positively and potentially allow a more sensible arrangement for students than the extreme situation which ministers are currently imposing.