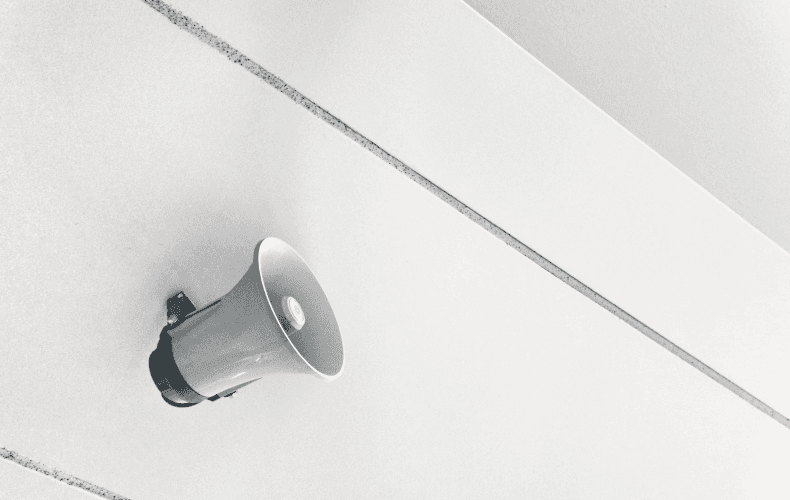 A nationwide warning day will be held for the first time on September 10, 2020, and from then on will be held every second Thursday in September each year. On the joint day of action by the federal and state governments, all warning devices will be tested throughout Germany. Punctually at 11:00 a.m., warning devices such as sirens will be triggered simultaneously in districts and municipalities in all states with a test alarm.

What happens on the nationwide warning day?

At 11:00 a.m. a test warning is sent to all warning multipliers (e.g. radio stations, app servers) that are connected to the federal government's Modular Warning System (MoWaS). The warning multipliers send the test warning in their systems or programs to end devices such as radios and warning apps (e.g. the warning app NINA (Emergency Information and News App of the Federal Government)) on which you read, hear or perceive the warning. At the same time, available municipal warning devices (e.g. sirens and loudspeaker vehicles) are triggered at the level of the federal states, districts and municipalities.

What are the goals of the nationwide warning day?

The nationwide warning day and the trial warning have as their goal:

- to sensitise to the issue of warning the population,

The nationwide Warning Day aims to contribute to increasing your knowledge of warning in emergencies and thus support your ability to protect yourself. The siren signals, which are now uniform throughout Germany, are also to become better known.

Who is responsible for the nationwide Warning Day?

The federal and state governments are preparing the nationwide warning day together with municipal representatives. The Federal Office for Civil Protection and Disaster Assistance (BBK) is responsible at the federal level, the respective interior ministries at the level of the federal states and, as a rule, the authorities responsible for disaster control at the level of the municipalities.

You can find more information under the following link: