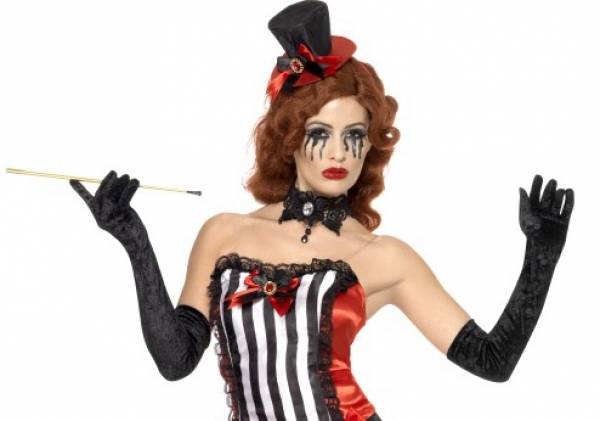 It may come as a surprise to those of you from English-speaking countries, but Carnival is not just a parade celebrated in Rio's famous Sambadrome. German-speaking countries have a long established tradition of making the most of the Karneval season, locally known as Fasching. One could consider it the less formal cousin of the famous Viennese New Year's Concert, albeit with more noise, dodgy dancing, yet far better costumes. The season officially starts as far back as November 11th, but celebrations only really start taking off in January, with the final week before Ash Wednesday hosting the climax of this unique tradition.

But what is it all about? Here is where we should delve into the historical context and mention the religious aspects and reasoning behind it all.  Instead, an alternative view might sum it all up in one word - 'fun'.  Fasching is fun. Fasching is fashionm where costume is king.  There is no doubt about it, walking around in public dressed weirdly while dancing penguins glide pass you on Munich's main street, is something not to be missed, and in all fairness, does not happen that often. On February 17th, Marienplatz will be postively teaming with thousands upon thousands of people dressed in every costume imaginable. Businesses usually give their employees half a day off, so be sure to pen this into your calendar, it is well worth seeing.

Of course the Karneval season is up and running right now, so you can find loads of different venues with events currently in swing.  Indeed, many people organise their own parties and descend on restaurants and bars in full costume, which can often surprise visitors from the likes of the UK, where Carnival is not such a big deal, if it even exists at all.  One thing about Munich, is that this city knows how to party.  So if this is your first time experiencing Fasching, then you need to prepare.

Ash Wednesday this year falls on February 18th, so you have until the 17th to get yourself in the party spirit and find the costume that perfectly fits that 'other' side of you. First things first, you need to decide where to unlease your costumed self to the world.  If standing out in public in fancy dress is not something you feel totally comfortable with, then ease yourself in gently by doing so when everyone else is also in disguise, i.e. Viktualienmarkt on the 17th.  Otherwise attend one of the many costumed parties being organised around the city. The costume itself is the easy part thankfully, as Munich has its very own dedicated Karneval shop - I told you, this city likes to party in style, and you won't find any more fashionable costumes than at Karneval Universe. They have a showroom at Müllerstrasse 54 (Sendlinger Tor), but you can order from their website as well. Get in early if possible as this is a popular shop during January and February and demand for costumes is very high.

All that is left, is to don your costume, set aside your inhibitions, and dance as if nobody will ever recognise you the day after.  Pace yourself though, as Fasching, is immediately followed by the strong beer season, Starkbier, but that is another article.