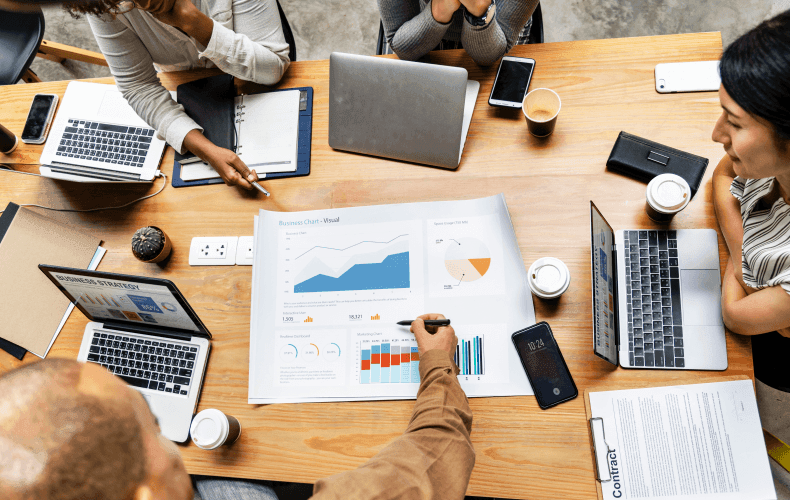 The German government wants to promote research and development in German companies with billions of taxpayers' money - thus offsetting a location disadvantage compared to other industrialized countries. According to a bill from the Federal Ministry of Finance, the so-called Research Allowance Act provides a total of five billion euros for a funding period of four years. The federal and state governments are to finance the funding over the entire term with 2.5 billion euros each.

Germany is one of the last countries in the European Union (EU) and one of seven countries among the 35 member states of the Organization for Economic Co-operation and Development (OECD), which does not yet offer tax incentives for research and development expenses.

According to the German government, the aim of the funding is to "strengthen Germany as a business location and, in particular, to improve the attractiveness of the location for new settlements and investment decisions of international companies".

The research funding should apply to all companies. It would therefore not be limited to small and medium-sized enterprises as originally intended by the SPD. The allowance is to be based on the gross wage costs of the companies for their employees in research and development. A maximum of two million euros can be financially recognized, of which 25 percent can be claimed for tax purposes. That means a maximum subsidy of 500,000 euros.

The Ministry of Finance issued the final bill on Wednesday in the so-called early coordination between the ministries. It should be swiftly approved by the Cabinet and adopted by the Bundestag and Bundesrat later this year in order to enter into force on 1 January 2020.