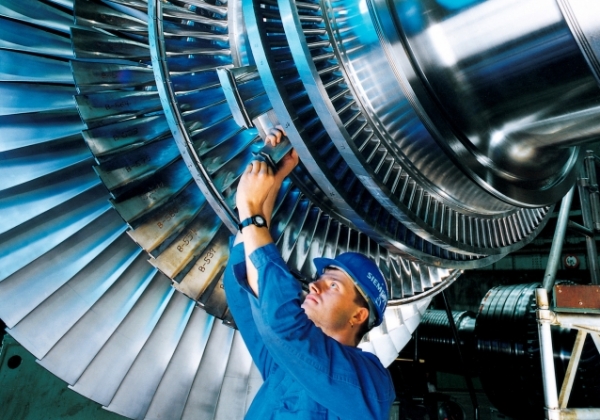 Germany enjoys one of the highest standards of living in the world, with its cities consistently ranking highly in various related indices such as the Mercer Quality of Living City Rankings. But all is not as it seems. With a declining population and stiff economic competition from China, Russia and the BRIC countries, Germany needs to stay ahead of the pack if its citizens wish to continue enjoying the high quality of life they have grown accustomed to.

One relevant area which the country has long been famous for, is in its engineering prowess. Maintaining a strong professional engineering workforce, is a vital part of Germany's economic success - maybe the most critical part. Indeed, especially in recent years, engineering innovation and competency is vital for any country hoping to increase GDP and raise its standard of living. Yet, this is where Germany is starting to show cause for concern.

As home-grown talent is diminishing, mostly due to the continuing trend of poor uptake of STEM subjects in Western countries, the engineering strength with which Germany is famous, now looks set to be eclipsed by emerging economies such as China, with a far higher engineering graduate throughput. One need only look at how the solar panel industry here was dethroned by the Chinese, to get an idea of how quickly the status quo can be threatened, with implications for all who live here.

Yet, all is not lost. By trying to retain local engineering talent, and in parallel, encouraging foreign engineering professionals to relocate here, there is hope that the ailing engineering landscape in Germany can be rejuvenated. As the Munich Recruitment Agency Who Needs Engineers reports, Germany is actually viewed by many engineering professionals as the number one destination in the world to move to. That is heartening news, not just for companies in these fields, but for all Germans. Without these foreign professionals, German industry is in trouble, and if companies cannot fill engineering roles locally, then they are forced to move abroad, which leads to economic consequences for all of us.

William is the publisher/owner of The Eye Newspapers.


Without the scientists and engineers there is no society with having. Glad to see Germany taking this seriously.