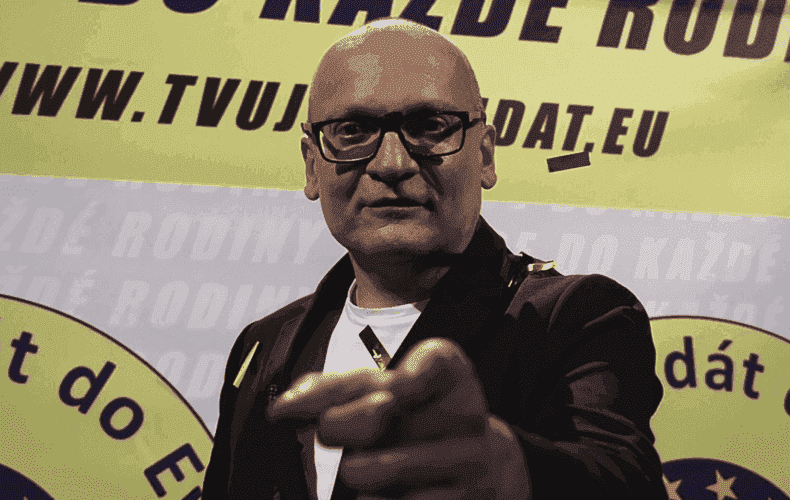 Recent parliamentary elections in Ukraine have been fraught with dangers and consequences.  One need only look at previous years to see how political rivals fared before, during or after national elections were held.  Yulia V. Tymoshenko was issued a 7-year jail sentence, which at the time was described as politically motivated.  Viktor Yushchenko suffered a mysterious dioxin-related facial disfigurement, which was suspected to be caused by deliberate poisoning.  Both candidates were linked to the otherwise largely peaceful Orange Revolution.  Once elected, parliamentarians are not immune to bouts of spontaneous violence either, such as this shameful incident, or the even more infamous parliament brawl with boxer Vitali Klitschko looking on.

Current president, Poroshenko, took office after the pro-Russian President Viktor Yanukovych was toppled in the February 2014 Euromaidan Revolution.  He has had to deal with Russian interference in Crimea and a separatist war in the East of his country.

Yet, things have recently taken an even more unpredictable turn. Volodymyr Zelenskiy, a television comedian, has garnered just over 30% of the first round votes in Ukraine's recent elections, defeating both Petro Poroshenko on 16% (the incumbent), and Tymoshenko, who is now out of the race. There will be a second round of parliamentary elections held next month to determine Ukraine's next president.

Zelenskiy, who played the president on the TV sitcom "Servant of the People", is a surprise forerunner to take office.  Yet, perhaps this newcomer victory is not as big a surprise as one may imagine.  Donald Trump upset the establishment when he pulled off the near-impossible and defeated Hillary Clinton back in 2016.  Since then there have been many political upsets across the world, which is leaving some political commentators wondering what is behind this new trend.

Daniel Konecny, a Czechia citizen, has recently launched his party "Your Candidate" (website is in Czech), a satirical approach to what he, and many others perceive to be the problem with politics and politicians in the EU.  He believes that European politics is in a sad state, and that one of the most effective ways to fight this, is to use humour and satire to highlight the absurdity of the current stagnant political landscape.  People are fed up with the status quo, and Daniel believes Your Candidate offers a refreshing alternative and challenge to the political elite. The party's manifesto promises:

Daniel explains, "the political goals of the movement may seem absurd and funny (and they are!). The point is to highlight the serious problems that the society and the Union have.

"We are newcomers and follow what people have told us during the contact campaign when we collected signatures for the movement. We want to monitor the Union and look at the functioning of EU decision-making mechanisms. The EU is complex, unattainable, inflexible and depersonalised, which sometimes instructs us rather than dealing with issues.

"But the Czech voter does not run away from the EU!"

With a list of such worthy goals as this and the accompanying sentiment, perhaps Your Candidate can do in the 2019 EU elections, what Zelenskiy is currently doing in Ukraine.  By all accounts, something needs to change in the EU, before Brexit becomes contagious.


Love it. Would be great if they won some seats.