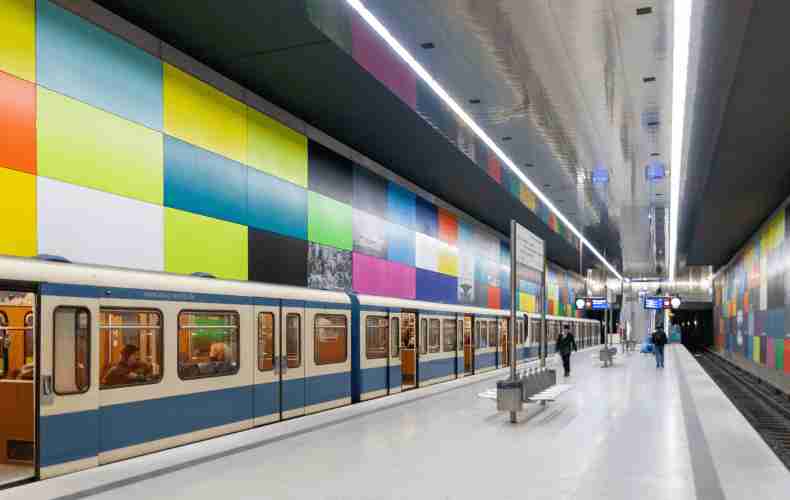 The Bavarian public transport sector has agreed to suspend strikes until spring 2021. After that, negotiations between unions and employers are set toÂ resume. Â  This development is very much a temporary solution. MVGÂ reported yesterday on this turn of events, also noting that neither side is satisfied at progress up to now.

For all drivers employed under the collective contract for local public transport in Bavaria (TV-N Bayern), agreement has so far been reached on two points: The first is a Corona special payment of between 350 and 700 euros and financial relief for additional vacation. Those who take five extra days off will in future waive 2.25 percent salary instead of the previous 2.5 percent. Â  All further offers would have essentially been based on the nationwide agreements for employees in the public sector.

Frank SchÃ¼tz of the trade union Verdi thinks that this is too little. "The employees of TV-N had above all demanded more relief," he says. For example, shorter working hours were requested. "The offer from the employers, namely only the wage increase, looked nice at first glance, but it definitely wasn't enough for us," SchÃ¼tz continued to the AbendZeitung, a local newspaper in Munich.Â  MVG boss Ingo Wortmann however does not understand the trade unionists. He says: "We find it astonishing that the trade unions in Bavaria are rejecting an offer that in some respects goes beyond the public service agreement with its 2.5 million employees nationwide". Â It is to be hoped that the negotiating partners will finally recognize the seriousness of the situation "and live up to their responsibility in the interests of the employees", Wortmann said.

On the street, public patience with these repeatng transport strikes is wearing thin. Passengers already facing crowded trains and delays on public services, are increasingly frustrated at the sheer number of strikes and the inconvenience this is causing to commuters.