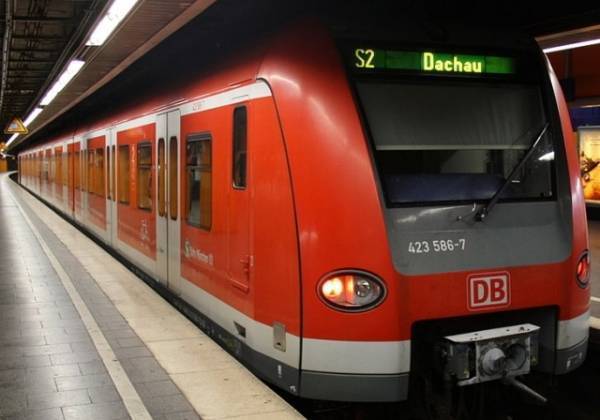 From Monday, 13.07.2020, the switch system at Münchner Freiheit will be renewed. Due to the construction work, the connection in both directions is interrupted. For almost ten weeks, no underground trains of the U3 and U6 lines will run between the stations Universität and Münchner Freiheit. Replacement buses are in use instead.

The reason for the closure is the first general renovation of the switch system at Münchner Freiheit in almost 50 years. Opened in 1971, the U3 and U6 are considered the busiest lines within the Munich underground network. More than 700 trains run here every day.

During the almost ten-week construction period until September 18, the Münchner Verkehrsgesellschaft will have a replacement bus running along Ludwigstrasse and Leopoldstrasse. The replacement bus will run during the day between the university and Münchner Freiheit at a dense interval of up to two minutes in both directions. According to MVG estimates, passengers will thus be on the move for about 15 to 20 minutes.

During the construction period, the U3 and U6 underground lines coming from the south will travel at 8-minute intervals to the stop Universität. From Münchner Freiheit in the direction of Garching-Forschungszentrum, the MVG will offer a 10-minute interval; during rush hour it will be shortened to a 5-minute interval.

The following applies to the northern section of the U3 underground line: There is a shuttle train from Münchner Freiheit to Scheidplatz. During the closing time the U8 runs continuously between Moosach and the city centre, not as usual only on Saturdays and Sundays. During the construction period, it will run daily at 10-minute intervals via the main station to Sendlinger Tor, and on weekdays between 6 a.m. and 8 p.m. to Mangfallplatz.