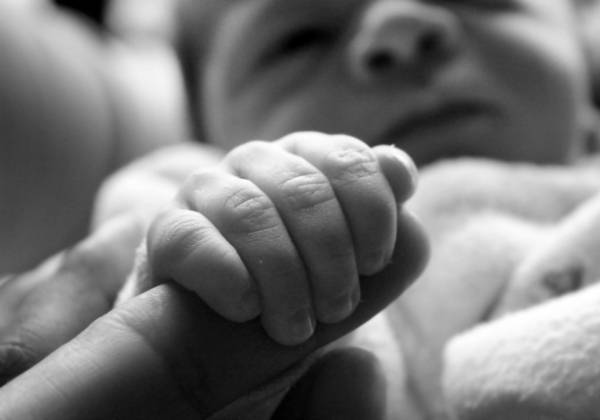 Our brain is comprised of several cell circuits similar to an electrical circuit. Just like an improper wiring could lead to a catastrophic electrical failure, so could improper wiring of neural circuits in the infant brain. Additionally, disruption of normal patterns of brain activity due to the failed wiring, could have potentially life changing consequences and could lead to neurodevelopmental disorders. Scientists in the past have shown that an infant's brain activity undergoes significant changes after birth. So what oversees these changes in the infant's brain? Could it be something inbuilt and pre-programmed in our development, or could it be external? A newborn's major source of external interaction is with the mother, so could the mother-infant bonding hold the key to this question?

How did they go about testing this theory? Dr. Sullivan and her team used rats as subjects for their study. The scientists performed surgery on the infant's brain and placed a small wireless device invisibly beneath the skull, which was used to monitor and record the infant brain activity during interactions with their mother. Following the surgery, the pups were returned to the cage with their mother and their social interactions were videotaped for several hours over many sessions, spanning for days. The researchers showed that during the mother's absence, in stark contrast to her presence, the infant brain activity became de-synchronous and erratic in nature. Imagine a symphonic orchestra playing a Richard Strauss or Richard Wagner composition. And now imagine if all the instruments were playing discordantly and out of tune! This is what happened to the infant brain firing, in the absence of the mother. As expected, the pup was left feeling anxious and stressed. In contrary, the recorded brain activity also revealed that during nursing, the pups were less anxious and in a more relaxed state. This finding was further strengthened by infant brain activity results displaying more structured and less chaotic readouts.

What does maternal presence do to the pup's brain activity? Now this is where the findings were surprising! In fact, grooming by the mother rat increased de-synchrony in a certain key brain region of the infant. This kind of asynchronous rhythm in these brain areas is conducive to learning, memory and for the connections between different brain regions.

Nature utilizes the close bonding between mother and infant to shape the brain development of the pup. If such closeness were crucial for proper brain activity, a mother and child could be joined at the hips for their entire lifetime!!! This is certainly a scary thought for both mother and child! So the researchers asked, "Does the impact of maternal presence and behavior decrease with age"? The short answer is yes! The results from the brain activity measurements revealed that in the case of rats, impact of mother's presence, nurturing and grooming on brain development, decreased as the pups approached a weaning age of about 19-20 days. One can conclude similar results would probably hold good for humans too! Phew!

All in all, this is a novel study and is a first time that scientific data provides a direct correlation between "good mothering" in hardwiring brain development after birth. Future work in this area could benefit research in mental or psychiatric brain disorders as a direct consequence of maternal abuse. Finally, in the eternal battle between nature versus nurture, as far as the infant brain development is concerned, nurture seems to emerge as a clear winner!