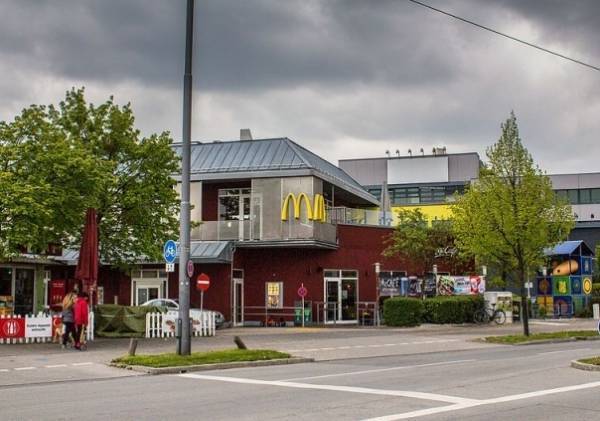 According to the official inquiry report into the Munich OEZ mall attack on July 22nd 2016, the gunman - 18 year old David S. was extremely right-wing minded.
The investigators concluded that from the fact that the young man with Iranian roots was a great admirer of the Norwegian mass-murderer Anders Breivik. The Munich attack was planned, and carried out, on the date of the 5th anniversary of the Utøya-massacre.

Other hints to the right-wing political attitude of David S. have been uncovered. Yet the act itself did not seem to be politically motivated.

Investigators, profilers and constitutionalists agree: despite the xenophobic and racist tendencies, the main motive causing the young man to kill nine people was revenge.
David S. obviously suffered for years from extreme mobbing (a form of bullying) by his classmates and over time built up a severe hatred against the ethnic groups he identified as responsible for this treatment.  Therefore most of the victims he intentionally targeted, had a migration background, coming from Turkish and Albanian families.