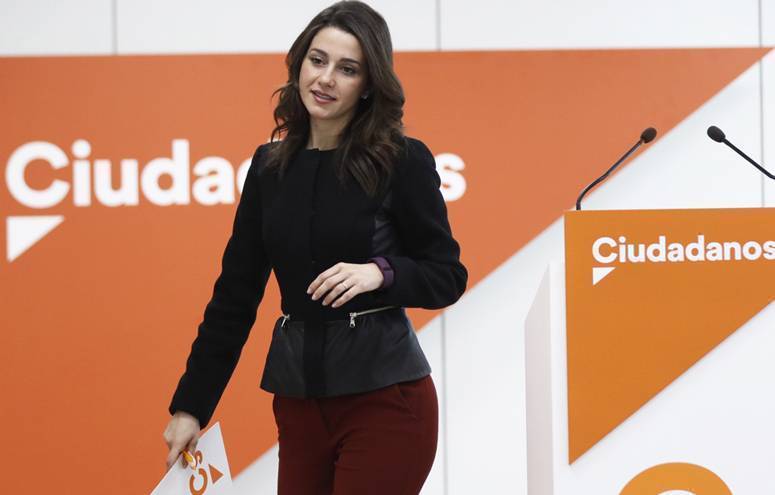 Ines Arrimadas, leader of Ciudadanos with 37 seats obtained most of the support from voters (25,3), but it wasn´t enough to break a majority of pro independence parties that would probably gather toghether again in a coalition to form goverment. It´s the first time a non nationalist party wins in votes and in seats at the Catalunya Parlament . The poor perfomance of Partido Popular (3 seats) and PSC (17 seats) are not enough for the Constitutionalist parties to form Govern. They set up a landmark in participation with 1,9 millons of votes, the 43,7%. Though the whole of the secesionist parties JuntsxCat, ERC, CUP losted seats and retains 70, they have grown in participation with 2,06 millons of votes, a new record. The ex president Carlés Puigdemont obtains 34 diputats, ERC obtains 32. In fifth place Catalunya En Comu Podem obtains 320.000 votes and 8 seats.

Ciutadans a young party formed for 2006 elections was borned in Barcelona and have become a rprominent presence in all Spain, with their leader Albert Rivera running for the presidency of Spain at the last national elections. Ines Arrimadas, a young politician with great speaking habilities, whose parents migrated from tSevilla, Andalucia, the south of Spain, appeals to the spanish sprit of integration that has made the country what it is."This is the victory of solidarity" said Arrimadas. "Spain needs to have a proyect for the future, for all the spanish people" said Rivera, after their bitter victory.