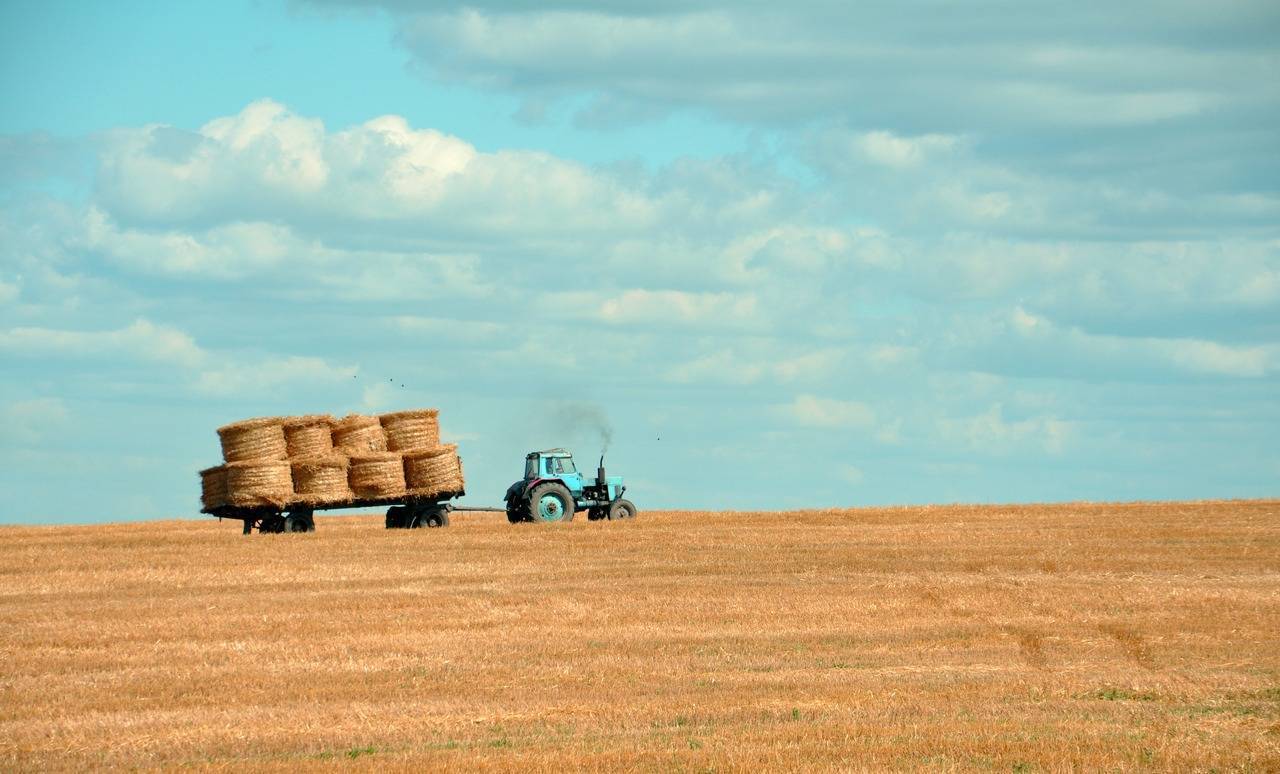 A couple of the greatest challenges we face are climate change and how it impacts the way we feed the world's growing population.

More and more drastic climate change related events are occurring, like new diseases and natural disasters, which result from an increase in greenhouse gas emissions into the atmosphere. The agricultural sector contributes to about 22-24% of these emissions.

With the population set to rise to 9 billion people by 2040, the demand for food on a global scale is projected to increase by 60-110% by 2050. With this demand, the emissions produced by the agricultural sector is also set to increase, which is debilitating the efforts to curb the impact of climate change.

A new study by Dr. Prajal Pradhan and his team from the Potsdam Institute for Climate Impact Research has suggested that one solution for both of these problems lies in reducing food waste and food loss.

As Dr. Pradhan stated, "Currently, avoiding food waste can save agricultural greenhouse emissions every year. However, reduction of food waste will also save other emissions directly and indirectly associated with our food consumption practices e.g. deforestation and land use change, transport and storage etc."

The study shows that around 30-40% of food is lost and/or wasted both in developed countries and developing countries, and highlights the importance of reducing this food waste in the context of global warming.

The research team has emphasized that there are climate burdens associated with this food waste, and that reducing this could also help lower the overall food demands of a growing population.

The study also states that the problem of starvation and undernourishment in developing countries could be fixed. The places having a prevalence of these problems could increase the availability of food whereas those that waste a lot of food could improve their distribution to help feed the starving population of other nations.

If this study was implemented it could help "the Sustainable Development Goals to be achieved by 2030," Dr Pradhan said.

One of the targets is to eliminate global hunger, of any kind, by 2030, with another being "by 2030 halve per capita global food waste at the retail and consumer level, and reduce food losses along production and supply chains," comments Dr Pradhan.