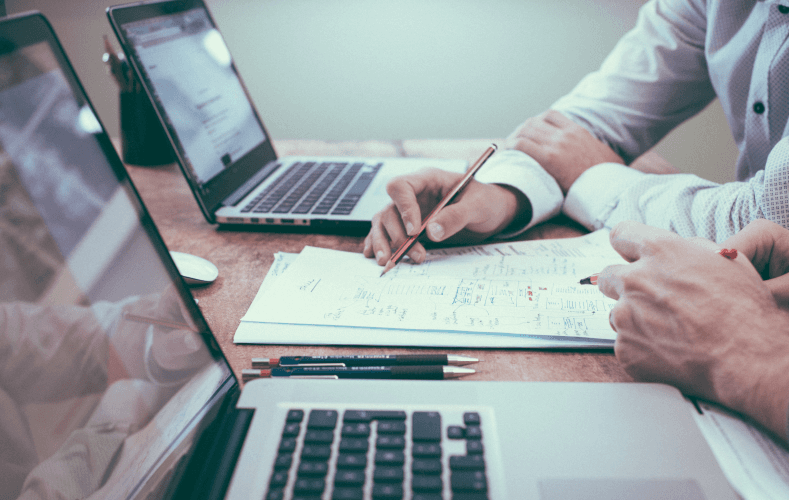 For the past three decades, human-caused global warming alarmists have tried to frighten the public with stories of doom and gloom. They tell us that the end of the world as we know it is nigh as a result of carbon dioxide emitted into the air by the burning of fossil fuels.

They are exercising precisely what journalist H. L. Mencken, the sage of Baltimore, described early in the past century: "the whole point of practical politics is to keep the populace alarmed (and hence clamorous to be lead to safety) by menacing it with an endless series of hobgoblins, all of them imaginary."

The human-caused climate change scare may well be the best hobgoblin ever conceived.  It has half the world clamoring to be led to safety from a threat for which there is not a shred of meaningful physical evidence.  Many of the statements issued to support these fear-mongering claims are presented in the U.S. Fourth National Climate Assessment, a 1,656-page report released in late November. But none of their claims have any basis in real world observations.

What they do have are mathematical equations considered to be models of the Earth's climate. It is important to properly understand these models since they are the only basis for the climate scare.

Before we construct buildings or airplanes, we make physical, small-scale models and test them against the stress and performances that will be required of them when they are actually built. When dealing with systems that are largely, or entirely, beyond our control, such as climate, we try to describe them with mathematical equations. By altering the values of the variables in these equations, we then see how the outcomes are affected. This is called sensitivity testing, the very best use of mathematical models.

Today's climate models account for only a handful of the hundreds of variables that are known to impact climate, and the values inserted for the variables they do use are little more than guesses.  Dr. Willie Soon of the Harvard-Smithsonian astrophysics laboratory lists the five most important variables in any climate model as follows:

(2) Distribution of sunlight intercepted in the atmosphere and near-surface

(5) How the biosphere reacts to the various climate drivers

Soon concludes that, even if the equations to describe these interactive systems were known (they are not) and properly included in computer models, it would still not be possible to meaningfully compute future climate states. This is because it would take longer for even the world's most advanced super-computers to calculate future climate than it would take for the climate to unfold in the real world. So, we could compute climate for, say, 40 years from now, but it would take more than 40 years for the models to make that computation.

Although governments have funded more than one hundred efforts to model the climate for the better part of three decades, with the exception of one Russian model which was fully 'tuned' and accidentally matched observational data, none have accurately predicted the known past.

In his February 2, 2016 testimony before the U.S. House of Representatives Committee on Science, Space & Technology, Dr. John Christy of The University of Alabama in Huntsville compared the results of atmospheric temperatures as depicted by the average of 102 climate models with observations from satellites and balloon measurements. He concluded, "These models failed at the simple test of telling us 'what' has already happened, and thus would not be in a position to give us a confident answer to 'what' may happen in the future and 'why.' As such, they would be of highly questionable value in determining policy that should depend on a very confident understanding of how the climate system works."

Although one of the most active areas for mathematical modeling is the economy and the stock market, no one has ever succeeded in getting it right. Consequently, until recently, we were never foolish enough to make economic decisions based on predictions derived from equations that we think describe how nature works.

Yet today's modelers tell us they can model the climate, which involves far more variables than the economy and stock market, decades or even a century into the future. They then expect governments to make multi-billion-dollar policy decisions based on the outputs of their models. Incredibly, the United Nations and governments around the world are complying. We are crazy to let them get away with it.


Just read some science, for instance about the know impact on the ocean fauna of increasing acidity level (due to CO2, phenomenon we can describe and have experienced), or just check the massive extinctions of species we are seeing, species whose exact roles in our environment are not know. We have pushed to extinction a big part of all the known insects, global warming is certain to create crisis, huge fires like the Australian one will soon begin to sound like usual stuff, and they have a tremendous impact on both nature and human populations. You seem really biased toward climate inaction and ignorant (voluntarily ?) of the various ways the research has been done for decades and already validated on many points by the facts, or even of the basic bayesian decision making process, which evaluates likelihood of the possible outcomes depending on your actions and they estimated risks.


The scientific evidence directly refutes their claim that the 4th National Climate Assessment has no "...basis in real world observations." https://science2017.globalchange.gov


should be taken with a grain of salt.