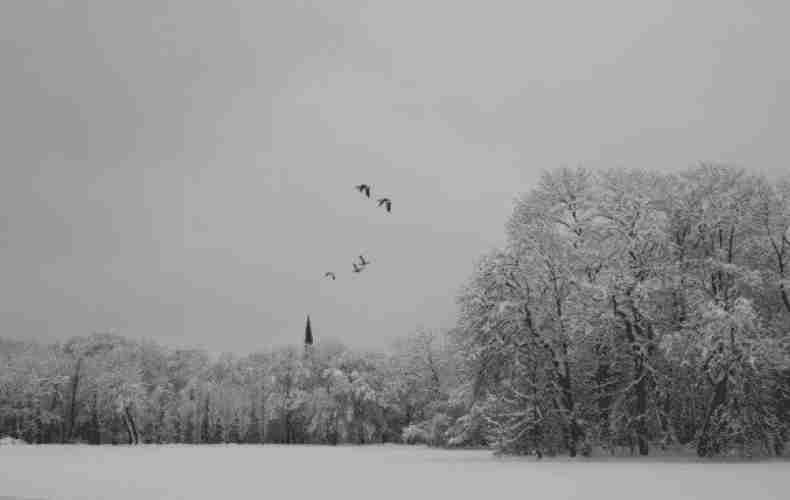 The Bavarian state government has again decided on stricter rules for Bavaria than for the rest of Germany. General restrictions are to apply from Wednesday, as Prime Minister Markus Söder (CSU) defied those within his own party. The place of residence for citizens, may then only be left "for valid reasons"; for example for work, visits to the doctor, school, shopping, sports, church services or visits to another household (if the contact restrictions are observed). In regions with a seven-day incidence of 200 or more, there could even be a night curfew between 9 p.m. and 5 a.m. - with a few exceptions such as professional activities, medical emergencies or walking the dog. In addition, the state government is calling for an official disaster status, as in the spring . This allows "the hospital situation throughout Bavaria to be better controlled," explained Söder. As a result of the measure, the responsibility for crisis management moves from the municipalities to the state government.

New Year's Eve: A maximum of five people can meet. A maximum of five adults from a maximum of two households (plus associated children under 14 years of age) are allowed to meet on this day in Bavaria. According to the Prime Minister, the relaxation of the contact restrictions in the Free State to ten adults from several households (plus children under 14 years of age) will only apply from December 23 to 26 - including in so-called Corona hotspots. As a reason for the special Christmas rule, Söder explained that Bavaria was a "Christian family country".

Schools: alternating lessons from grade 8. Since there is "an unbelievably high level of contact traffic" in schools, stricter rules are also necessary there, claimed Söder. Therefore, from Wednesday all vocational schools are to switch completely to distance teaching. In corona hotspots with a seven-day incidence from 200, this also applies to all students from the eighth grade (with the exception of the final grades), said the Prime Minister. In addition, all Bavarian students from the eighth grade onwards should switch between face-to-face and distance lessons from Wednesday. According to Söder, this affects around 550,000 students in Bavaria. Exceptions should only apply to the last school year of the respective school type. According to the state government, nothing should change for kindergartens and crèches as well as students in grades one to seven.

Ban on mulled wine in public spaces: In the next few weeks, people in Bavaria will have to do without a mug of mulled wine while walking: According to the State Chancellery, the consumption of alcohol "in inner cities and other places in the open air" is prohibited. "We do not want groups to be formed," said Söder in support of the reason. the ban therefore also applies to drinking on New Year's Eve - at least outdoors.

There are also new requirements elsewhere: From Wednesday on, worshipers must always wear mouth and nose protection while seated and are not allowed to sing. The state government also agreed today to prohibit so-called small border traffic from next Wednesday.This means that shopping or refueling in the neighboring country is no longer allowed for the time being. However, border crossings should still be possible for commuters or family visits, even without a negative test result and without the obligation to quarantine. In principle, however, the borders should remain open.

New rules for retirement homes: According to Söder, the following rules will apply to Bavarian old people's homes. One visitor per day is allowed per resident - namely "tested and with an FFP2 mask". In addition, all employees are to be tested twice a week in the future - not only with rapid tests, but also with the more reliable PCR tests. If a corona outbreak does occur in a facility, non-infected residents should, if possible, be relocated to other locations, for example in rehab facilities. Stricter rules apply until January 5th. The restrictions will apply from next Wednesday and until January 5th.

The shops in Bavaria will remain open, unlike in spring. Söder announced, however, that the personal restrictions - in larger shops and shopping centers the equivalent of one customer per 20 square meters of sales area - should be controlled much more strictly.

Söder emphasized that the corona numbers are still too high and should be reduced. Many hospital beds are occupied. Bavaria is more affected than the rest of Germany and must therefore do more. "We have to act," said the Prime Minister, currently 60,000 people in Bavaria are sick with Corona.

Criticism of the lack of logic, contradictory measures and cheap political maneuvering, has been swift from those within Söder's party and opposition leaders. The damage being wrecked by irresponsible political overreach such as that endorsed by Söder, threatens not just a quick economic recovery, but lasting distrust in the political system for a generation.

English Garden in Winter, Photo by The Eye Newspapers