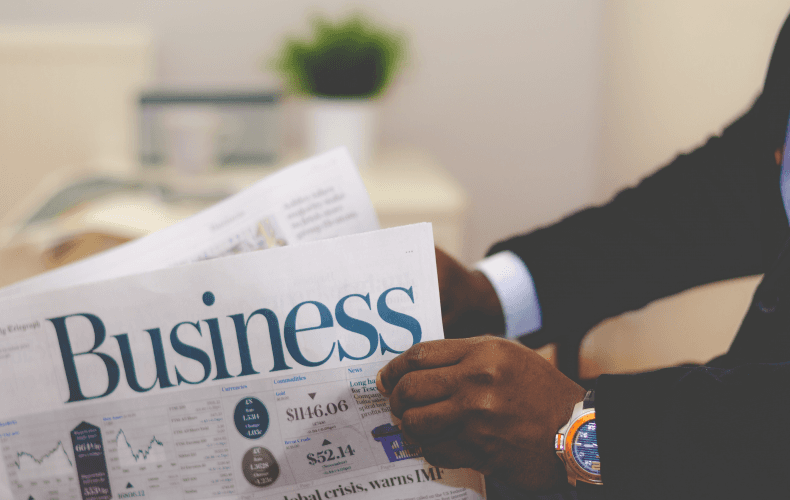 Speaking on November 25 in the European Parliament (EP), left wing politician Mick Wallace voiced a hopelessly misguided theme we will likely hear more of during the big UN climate conference being held in Madrid from Dec 2 - 13: 'capitalism did it.'

According to people like Wallace, the main problem for the environment is our capitalistic system. During the debate concerning the just passed EP resolution declaring a global "climate and environmental emergency," Wallace, a new Irish Member of the EP, said,

"We cannot fix a problem caused by capitalism with more capitalism. The truth is, climate change isn't caused by people, it's caused by an economic system that drives inequality and rewards environmental destruction...We need to change the system, not the climate."

Wallace is a member of Independents 4 Change, part of European United Left-Nordic Green Left, which, according to Wikipedia is "composed of left-wing to far-left members. The group comprises political parties of socialist and communist orientation."

Convincing evidence that replacing capitalism with socialism would be a huge mistake is provided by Dr. Calvin Beisner, Founder and National Spokesman of the Cornwall Alliance for the Stewardship of Creation, in his book Is Capitalism Bad For The Environment? He gives irrefutable examples:

When East Germany was unified with the West, the true impact of its socialist/communist form of government was revealed to outsiders for the first time. Its drinking waters were polluted beyond anything Western nations had experienced, its lakes were dead, and its forests were damaged.

These socialist environmental calamities are partly a result of a lack of property rights, where no one takes responsibility for the state of the environment. It is also due to the fact that socialism does not create enough wealth to afford the costs of making protection of the environment a high priority. In Climate Change Reconsidered II: Fossil Fuels" (CCR-II-Fossil Fuels), a 780-page report issued last year by the Nongovernmental International Panel on Climate Change (NIPCC), it is shown "how prosperity makes environmental protection a higher public goal and provides the resources needed to achieve it." CCR-II-Fossil Fuels continues:

"conducted an extensive literature review of air quality over time and around the world and found ambient air quality tended to deteriorate until average per-capita income reached about $6,000 to $8,000 per year (in 1985 dollars) and then began to sharply improve. Later research confirmed similar relationships for a wide range of countries and air quality, water quality, and other measures of environmental protection."

CCR-II-Fossil Fuels describes what economists call Environmental Kuznets Curves (EKCs). EKCs show how environmental degradation rises with national per-capita income (although the benefits of industrialization to health and life nonetheless lead to declining rates of disease and premature deaths (i.e., to rising life expectancy)) until a certain critical point is reached, after which the environment starts to improve.

Before the creation of EKCs, many well-informed people thought that wealthier countries damaged their environment more than poorer nations. The only way out of this dilemma was to de-industrialize and reduce incomes, they thought. But we know now that the exact opposite is true. While factors such as the strength of democratic institutions, levels of educational achievement, and income equality play a role, environmental protection is closely correlated with prosperity.

In Colin Grabow's article "If You Think Communism Is Bad for People, Check Out What It Did to the Environment," he explains another problem with extreme leftist governments: "communism invariably means authoritarianism ... with little tolerance for dissent or concerns about hazardous waste in the worker's paradise. To voice an opinion that perhaps all is not quite well, or that the air smelled funny, was to invite suspicions of being a saboteur...or harboring bourgeois tendencies."

1- capitalism is indifferent to nature

2- capitalism is unsustainable because it promotes consumerism

4- capitalism forces others to bear protection costs while industry profits

The short answer to each of these charges from Speth, apparently an avowed socialist, is a resounding WRONG.

All five of Speth's claims indicate no knowledge of economics. Capitalism is a system whose entire purpose is to benefit all citizens' standard of living in a free market with property rights at its core. Capitalism's historical track record shows that it's better than any other economic system so far devised at raising people out of poverty and at making efficient use of resources.

No other system better protects or improves our natural environment. CCR-II-Fossil Fuels demonstrates that the prosperity made possible by free markets creates the circumstances needed to better protect the environment. The report concludes:

"Without markets, a poorer and hungrier world would have little regard for the environment or the interests of future generations, being too busy meeting the more immediate needs of finding food and shelter."

President Donald Trump demonstrated in his April 22, 2019 Earth Day message that he understands all this very well. He said:

"Environmental protection and economic prosperity go hand in hand. A strong market economy is essential to protecting our critical natural resources and fostering a legacy of conservation."

Bravo to President Trump for having the courage to say what is real: prosperity and free markets are what really matter for environmental protection.

Dr. Jay Lehr is Senior Policy Advisor with of the Ottawa, Canada-based International Climate Science Coalition (ICSC) and former Science Director of The Heartland Institute which is based in Arlington Heights, Illinois. Tom Harris is Executive Director of ICSC and a policy advisor to Heartland.


Anthropogenic global warming is not about politics. It’s about science.


All these charges are wrong ? How so ? I find them pretty convincing. It is stating the obvious that our current system is the one which has spent the most on protecting climate, as it is the one which has seen the most destruction of it. But Capitalism shifts power away from government to private profits, whose priorities are relaitely short term benefits. They "lobby" or corrupt, as you want to call it, our governement, especially UE, and push ever more (as they concentrate even more capital) for measures serving their interest. That leads to growing wealth inequalities, which leads to lowering demand, which leads us to systematic crisis the people has to pay for. They also have to pay to save banks who invest their money without them having any say in where. We need to change most of what the rules of our current capitalism are if we are to react in time, it is madness to see all the means we have for action, which we don't use because the very few would rather keep profits up despite the ecological disaster which could disrupt ecosystems essential to our survival