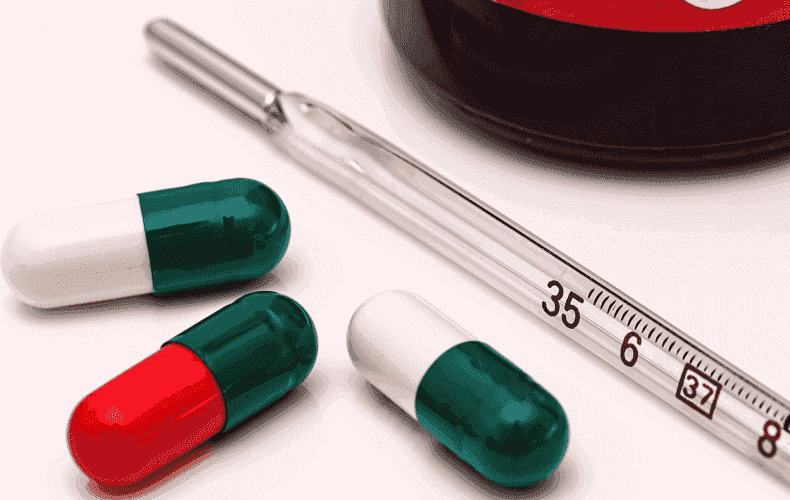 Researchers at Yale have discovered that a type of antibiotic surprisingly displays antiviral properties in mice.

Antibiotics are known to attack and kill bacteria. However, scientists were recently intrigued to observe that a class of antibiotics showed protection for viruses in a study carried out on mice.

The researchers focussed on one antibiotic called neomycin, which is used to treat bacterial infections. The study showed that neomycin had antiviral properties, which protected the mice from viral infections such as the herpes virus.

When cells are attacked by viruses they produce interferons- proteins that help the cell halt the replication of the virus. The study found what when the mice were exposed to antibiotics, there was a greater level of these interferons found in the cells. The study looked at mice that were given a bacterial infection as well as mice that had not, to establish that the antiviral effect seen is independent of bacterial exposure.

The lead author of the paper, Dr Smita Gopinath of the Department of Immunobiology at the Yale University USA, explains, "Expression of these antiviral proteins protects the host against many different viral infections. In our experiments, we found that mice treated with aminoglycosides- an antibiotic- were protected against herpes virus, influenza virus and Zika virus infections."

Given the rise of antibiotic misuse in recent years, the scientists emphasize in their study that antibiotics should not immediately be used in antiviral treatments. However, this finding does shed some light on the development of future antiviral therapies.

"By understanding the precise molecular mechanisms by which antibiotics mediate their antiviral effect, we hope to design new antiviral drugs, which can protect us against many different viral infections without affecting our [good bacteria]," said Dr. Gopinath as part of their future research plans.

Understanding how these viral-blocking proteins could be stimulated by antibiotics may provide the key to the development of a new generation of treatments for viruses.