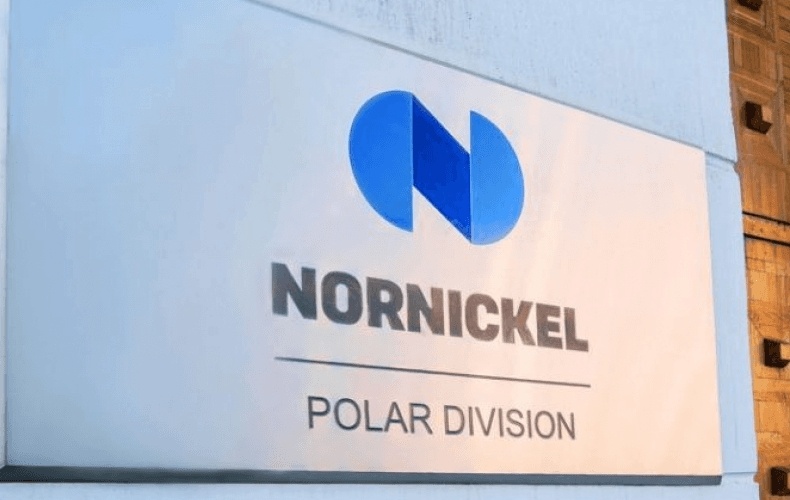 Vladimir Potanin's Interros instructed its partner in Nornickel's shareholder agreement - RUSAL - not to pay out dividends for 2020 due to the global financial crises and create a cash reserve instead. At the same time, Interros has offered a buyback program to maintain quotes on the open market and return part of the value to Nornickel's shareholders.

Nornickel's dividends are calculated in accordance with a formula stated in the shareholders' agreement. The latest one expires in 2023. Actually, the cancellation of payments would have been possible if RUSAL accepted the offer and arguments of Interros; yet, the proposal to freeze dividends was rejected by RUSAL despite the possible risk of a global recession.

In fact, RUSAL has not been paying out dividends since 2015 due to low prices on aluminum and a large company debt. Nevertheless, the dividends from Nornickel's stakes can almost fully cover the payments of RUSAL's loan and exceed the loan servicing expenses almost twofold (dividends in 2019 constituted $ 1.1 billion, whereas loan payments were about $ 600 million).

Overall, Nornickel paid out almost $14.7 billion in dividends (60% of EBITDA) starting from 2015. It's fair to note that the company's dividend payments depend on its net debt to EBITDA ratio. RUSAL received approximately 26% of these payments and reduced its loan by 15%, which made the company's debt $6.47 billion by the end of the last year.

As a matter of fact, many large international companies, including Boeing, Delta Airlines, AT&T, Carnival cruise lines, and Macy's, along with such banks as HSBC and Standard Chartered decided to take a pause in dividend payments this year due to crises related to coronavirus.

At the same time, the official representatives of Iterros, Nornickel and Crispan (Roman Abramovich and Alexander Abramov's company) have refrained from commenting on the current situation so far.

According to an interview given by Vladimir Potanin, the CEO of Nornickel, he has always been in favor of directing part of the profit not to dividends but to Norkickel's investment program.

"Especially today when people are becoming more vulnerable from moral and psychological perspectives, it's better to build reserves than irritate people with high dividends in a crisis," stated Potanin. 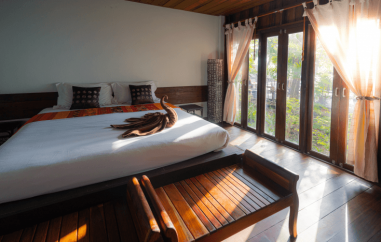 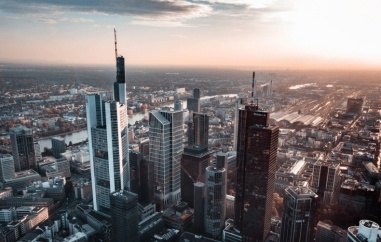 Network marketing is also known as multi-level marketing or pyramid selling. This involves a group of people selling...