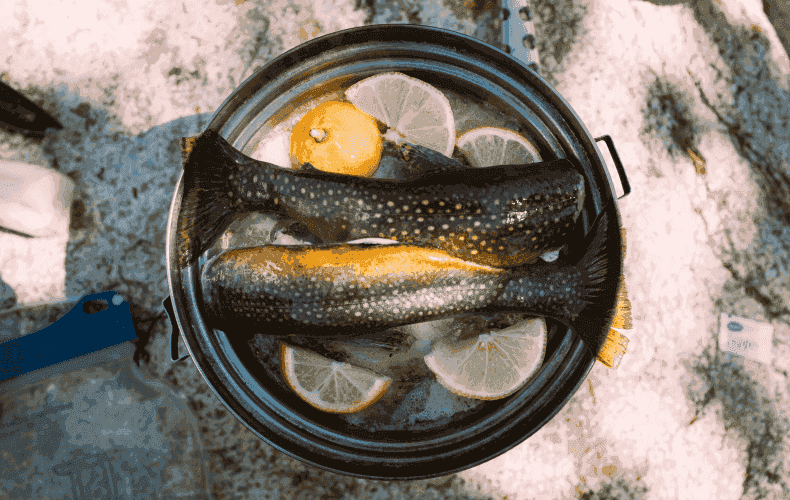 There are certain seafoods that will keep you healthy for many years to come. According to a new study, fish are among the best to consume. Let's look at why.

The research conducted focused on healthy ageing specifically. It focused on getting old without heart disease, cancer or dementia and not just longevity. Nowadays, people are living longer but necessarily not in good health. 2,600 adults, averagely aged 74, participated in the research. When the research started, all of these adults were healthy. The researchers then took their blood samples. They tested for levels of 46 different omega-3 fatty acids. These were tested at the beginning of the study then 6 years later, and 7 years after that. The adults visited the clinic often, providing health and demographic information. They also filled out dietary questionnaires.

Only about 11% of the people met the definition of healthy ageing after 25 years of follow up.  It was determined, after the research, that omega-3 fatty acids played a part in determining the health of individuals. Those with the highest blood levels of omega-3 fatty acids had an 18% lower risk of unhealthy ageing.
The researchers found that the most significant reductions in unhealthy ageing risk associated with omega-3s were from seafood. Omega-3s in seafood have been linked to improvements in many aspects of health. Cardiovascular and cognitive health, in particular, was improved.

The 11% of people reported that they ate more fish, consuming around 2 servings of fish per week. The other group, on the other hand, consumed only about one serving of seafood per week.