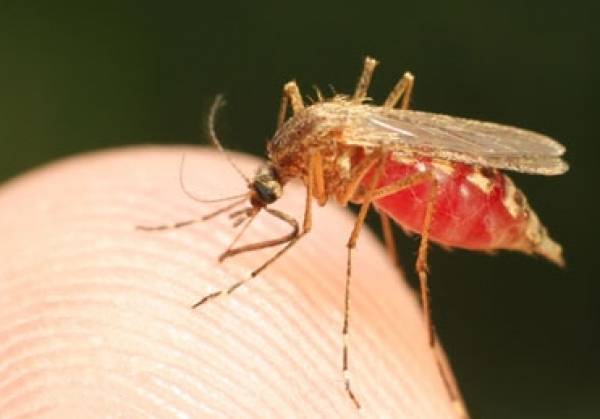 Scientists have identified a new antimalarial target that could revolutionize the development of new therapies in the fight against malaria.

Malaria is caused by parasites that are transmitted to people through the bites of infected mosquitoes. Every year, almost half the world's population - 3.4 billion people - are at risk of malaria. In 2012, 90% of the world's malarial deaths occurred in Africa, which resulted in nearly half a million children dying before their fifth birthday.

In highly affected areas, malaria can trap families and communities in a downward spiral of poverty, disproportionately affecting poorer families who either cannot afford the treatment or who have limited access to health care.

Professor Vaidya, from Drexel University College of Medicine, has shown that new chemical compounds (called Pyrazoleamides) can disrupt the malaria parasites' ability to sustain suitable levels of sodium. So, what does this achieve? This leads to extreme water intake and results in the swelling and literal bursting of the parasite.

Typically, this could lead to adverse effect on humans. But Vaidya believes that the breaking up of the parasite will not have any negative side effects for humans. "The ruptured parasite seems to remain inside the red [blood] cell and will likely be cleared by the body's clearing system," he adds. A similar drug, developed by Novartis, has also not revealed any detrimental effect in humans infected with malaria parasites.

Early diagnosis and prompt treatment of malaria is vital in preventing deaths. In addition, it contributes to reducing malaria transmission.

Drug-resistant parasites are emerging and forcing scientists to search for alternative methods of treating Malaria. If Malaria were to become completely resistant to the current treatments, the need for new therapies would be a global problem.

Current treatments are used in combination with each other to try and reduce resistant parasites from emerging. When asked if the new compounds would also be susceptible to emerging resistance, Vaidya suggests that this new drug be "used only in combination with other drugs" as this is the only way to "minimize the chances of resistance emergence".

By interfering with the parasite sodium channels, these compounds act in a novel way that has not been seen in other antimalarial drugs. These new compounds are also capable of halting parasite multiplication and spread through mosquitoes -a goal that is tantamount to the malaria elimination programme.

Vaidya describes the wide-scale study as a 'multinational collaborative effort' and believes that, "Pyrazoleamides are one of several new antimalarial drugs in the pipeline and that such a pipeline is available is certainly exciting since it gives hope that we may be able to keep a step ahead of parasite's propensity to develop resistance."

Sounds much like a race against the malarial parasite, right?