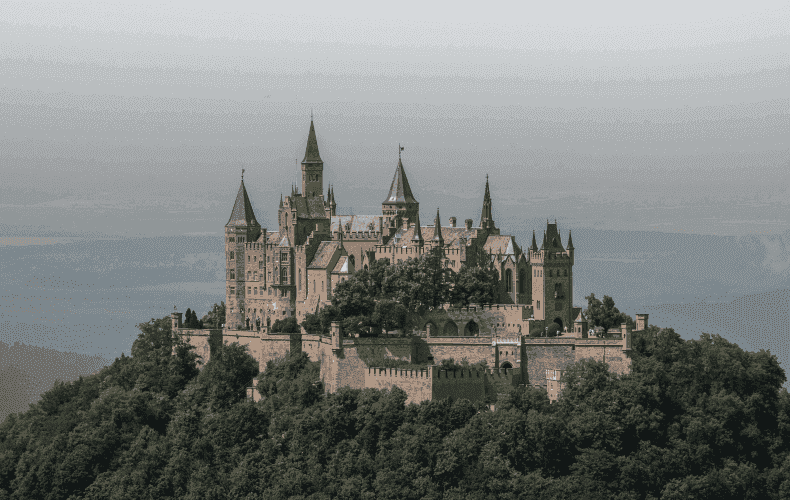 Settled in the very heart of Europe, Germany is the seventh largest country and the second most populated in the Old Continent. Rich with medieval castles, rivers, lakes, mountains, and urban areas there is something for everyone to see in Germany. It's one of those countries that are interesting during the winter as much as it's fun to see when summer comes. If you have never been to Germany it's really a sweet torment setting up a list of places to visit with so many landmarks, historic venues, and natural beauties enjoyed by European aristocracy throughout the history. In order to help you with your sightseeing list, we decided to show you our own list of the top 5 places to visit in Germany.

Berlin
The Capital of all Germany and the largest city in the country, Berlin is a vibrant metropolitan jewel of Europe. One-third of the city is covered with parks, canals, forests, gardens, rivers, and lakes which makes it a perfect place for those who enjoy the urban rush of the life in a big city but need a peaceful resort close by.
Best known for its World War II history, the city is now famous for its nightlife and wild underground rave scene. Moreover, Berlin is a home to 138 museums and 400 galleries which hold valuable pieces from all over the world. Most notable are German Museum of Technology and the Natural History Museum with the largest mounted dinosaurs in the world - Giraffatitan.

Rhine Gorge
Stretching along 65km of Rhine shoreline between Koblenz and Bingen Rhine Gorge represents pure natural beauty, decorated with around 40 medieval castles originating from different periods of German history. The Gorge is best known for the Lorelei rock, which was the reason behind many shipwrecks until the 19th century.  The rock got its name after a legend of a mermaid called Lorelei who lured sailors into death with her song. The best Rhine Gorge experience is during a Rhine riverboat cruise.

Leipzig
The largest city in the federal state of Saxony is the home of many historical venues and monuments, as well as one of the places where you can enjoy the best classical music performances. Legendary St. Thomas church, where famous composer Johann Sebastian Bach once served as a choir leader now keeps the remains of the musical genius. Leipzig is also the home of the Reichsgericht, former High Court of the Reich, as well as the Napoleonic monument to the Battle of the nations.
Additionally, Leipzig is the place where Germany's second-oldest University is located, with its central campus serving as a location of Augustusplatz, one of the largest town squares in Europe, named after the first King of Saxony Frederick Augustus.

Munich
The third largest city in all Germany and the capital of Bavaria is one of the symbols of Germany and its culture. Best known for its famous Oktoberfest which takes place every autumn, Munich attracts millions of tourists every year to enjoy German Beer and food unlike anywhere else.
The city center is a mix of past and the present with its medieval walls, churches, theaters, opera houses, and royal palaces meeting modern-day shopping malls and nightlife venues. One of the most popular representations of the modern architecture is the BMW Headquarters, best known as the Four Cylinder building, which takes the breath away with its size and beauty.
Munich is also the home of Bayern Munich F.C. one of the most successful clubs in entire Europe with its beautiful state of the art venue Allianz Arena, which many tourists like to visit.

Baden-Baden
First discovered by Romans, this spa-town dates back according to some records all the way to the Roman emperor Hadrian. The town was a popular summer hotspot for the European aristocracy in the 19th century with many kings, queens, and other royals building residences in its close proximity.
Today Baden-Baden offers tourists multiple sports activates with golf and tennis courts, as well as horseback riding. During the winter, the place is a popular sky-center. Moreover, there are plentiful historic venues and museums to see such as Brahmshaus, the home of Johannes Brahms which is now a museum open for visits. There is also the Faberge Museum with more than 1500 pieces of art created by Faberge.

Conclusion
This is all just a taste of what Germany has to offer. Although there are many other places to see in Germany, we tried to create a list of places which are unique and impossible to see in many other countries in the world, a composition of modern and historic, natural and man-made, just like Germany.

Joe McLean is a freelance content writer, currently active on UpWork with the main focus on creating compelling textual content related to various niches and industries. 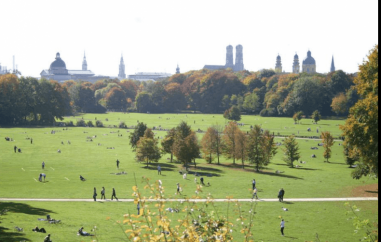 Many budget travellers find Munich a tricky place to visit, as the average prices are higher here than elsewhere in...