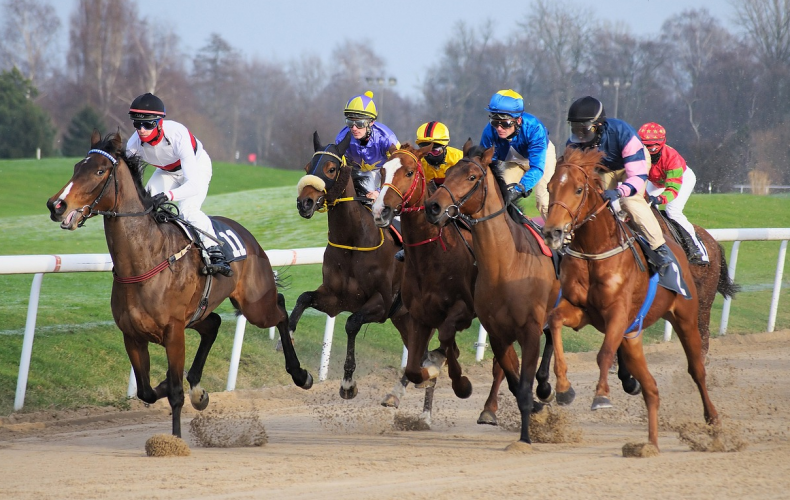 Horse racing is a sport loved worldwide, but most of us only enjoy race meetings in the country that we reside. On the other hand, there a some racegoers who are very serious about the sport, and it's these sort of racing fans that will do whatever it takes to travel around the world to enjoy the very best in the sport. So the question for us ordinary folk is where are the biggest races held?

Cheltenham Festival is one of the biggest and special horse racing spectacles the UK has to offer. It is the event that offers the chance to see many of the best British and Irish trained horses battle it out together, which is rarely seen throughout the horse racing season. The concluding day of the festival, held in March every year, at Cheltenham Racecourse, sees the Cheltenham Gold Cup ran. This race is seen as the best race in the National Hunt calendar and is witness to the real superstars of the jumping game.

The Kentucky Derby is one of the most famous sporting events worldwide, not just in terms of horse racing. It is held on the first Saturday in May annually and is the most prestigious leg out of the US Triple Crown of Thoroughbred Racing, attracting up to 150,000 spectators every year. The racetrack is only 1.25 miles and there is $2m on offer in prize money.

The Dubai World Cup has been held annually since 1996 and takes place at the Meydan Racecourse on the last Saturday in March and has a prize fund of $10m and was the richest horse race worldwide, until 2017. The event was created through the vision of Sheikh Mohammed Bin Rashid Al Maktoum, who is the Vice President and Prime Minister of the UAE. It provides a truly global stage that sees the best horses in the world travel to compete in every year.

The Pegasus World Cup is an  American Thoroughbred horse race, held in Florida and it is open to horses over the age of four years and the distance they must compete over is 1 1/8 miles. The event became the richest horse race in the world during it's inauguration in 2017, with a prize fund of $12m. This fund increased even further in it's second year to a massive $16m. However, it is not only the prize fund that has seen an increase, but there is also a phenomenal amount of money seen in the actual betting, with racing fans being able to bet on track and online with most established bookmakers like Betpoint.

The Baden-Baden racecourse in Germany is often referred to as the 'Royal Ascot of German horse racing'. It is located next to the French border and has a narrow track with a length of 1 1/4 miles, meaning no more than 18 horses can compete in one race. The September race meeting held here is probably the biggest of it's calendar and features the Futurity race, which has been held since 1859, so is steeped in history.

The Nakayama Grand Jump takes place every year in Japan and is a steeplechase held in April. The race is for thoroughbreds over the age of 4 and is 2 5/8 miles long. It began in 2008 and has a purse of $1.5m, making it one of the richest steeplechases in the world. The race is ran on the course of Nakayama and follows a twisted path over a series of jumps, inclines and declines, before the riders enter the final lap along the backstretch for the final 3 jumps.