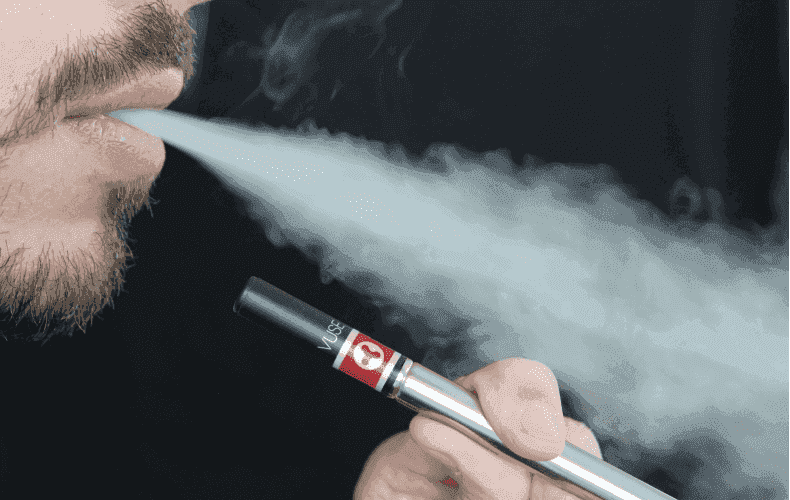 A recent study hints that e-cigarette smoke may contribute to lung and bladder cancer, as well as heart disease, in humans.

Using mice models for their study, scientists at the Department of Environmental Medicine, New York University School of Medicine, have proposed that e-cigarette smoking is carcinogenic. The study results also found that e-cigarette smokers are at a higher risk of developing lung and bladder cancers and heart diseases compared to non-smokers.

Smoking tobacco creates a cancer risk as carcinogenic compounds are released when the nicotine is burned and inhaled. E-cigarette smoke delivers nicotine through aerosols without the need for burning tobacco and so has been promoted as being non-carcinogenic.

DNA is our cells instruction manual and cells are required to replicate and repair DNA for life. However, Dr. Moon-shong Tang, the lead author of the study, says "Our findings indicate that e-cigarette smoke can cause DNA damage in lung, heart, and bladder, inhibit major DNA repair. Therefore, it is very likely e-cigarette smoke can lead to cancer and heart diseases."

The study involved exposing mice to e-cigarette vapour, which contains nicotine and liquid solvents, at the same levels that would be consumed by a human smoker. They found that the solvents alone did not cause DNA damage. It was only when nicotine was present, alone or with the solvents that DNA damage and faulty DNA repair occurred.

Although the study was performed on mice and much more work still needs to be done to fully establish the long-term effects of e-cigarette smoking, the paper does highlight the need for careful consideration when starting to smoke e-cigarettes. The paper advises tobacco smokers to transition to e-cigarette smoking with the ultimate goal of stopping smoking altogether. Furthermore, the study recommends that non-smokers should not start vaping with a false understanding that vaping is completely safe.

According to the study, "Currently, there are 18 million e-cigarette smokers in the United States with high school students comprising of 16% of them." Understanding the carcinogenicity of e-cigarettes is an urgent public health issue as more people are leaving tobacco smoking in favour of vaping and new smokers are choosing to take up vaping.

Dr. Hyun-Wook Lee, the lead author of the paper, says future work will include looking for "a preventative way [to protect] against e-cigarette induced adverse effects."

Although the safety of e-cigarettes is still a contentious issue, the study highlights nicotine, whether burned or vaped is capable of inducing DNA damage that could lead to cancer.