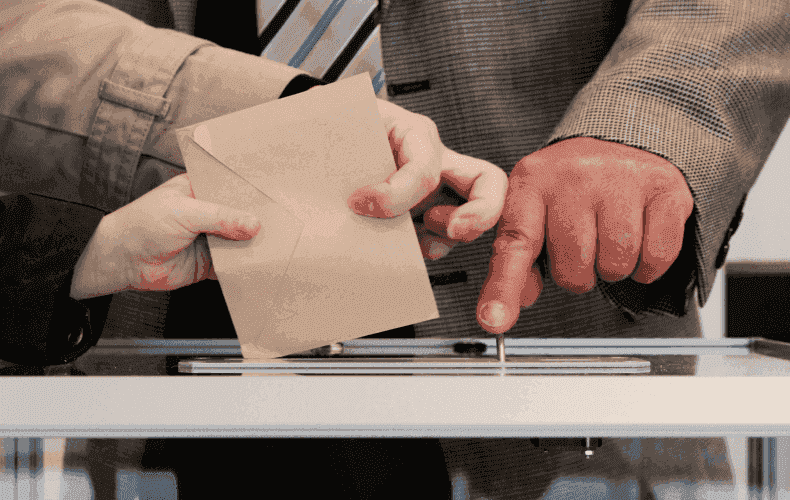 Just under 9.5 million Bavarians turned out for the State Parliament Election on Sunday. 18 parties and electorate groups nominated 1923 candidates. As already predicted, the state parliament has been extended from the previously 4 parties to 6, so that besides the CSU, the Green Party, the SPD and the Freie Wähler (Independent Voters), the FDP and the AfD are now also represented.

These are the preliminary official final results:

Reaching 37.2 percent, the CSU received the second worst result of its history but is still the strongest party in the State Parliament. The Greens are the second strongest party with 17.5 percent - their first two-digit result in an Bavarian election.

The Freie Wähler are on 3rd place with 11.6 percent before the AfD with 10.2 percent. The fifth-strongest party is the SPD with 9.7 percent. The FDP just about made it onto the State Parliament with 5.1 percent.

The Left didn't make it over the 5 percent hurdle with only 3.2 percent. All other parties collectively amount to 5.5 percent.

The distribution of seats in the new Bavarian state parliament based on the preliminary results would be as follows:

CSU 85 seats. The Greens 38 seats. Freie Wähler 27 seats. AFD 22 seats. SPD 22 seats. FDP 11 seats. The CSU could form coalitions with the Greens, the Freie Wähler, the SPD or the AfD. However the CSU has excluded an alliance with the AfD even before the election.

HIV/AIDS has had a devastating impact on the socio-economic growth of the world in the last three decades, leading to the...