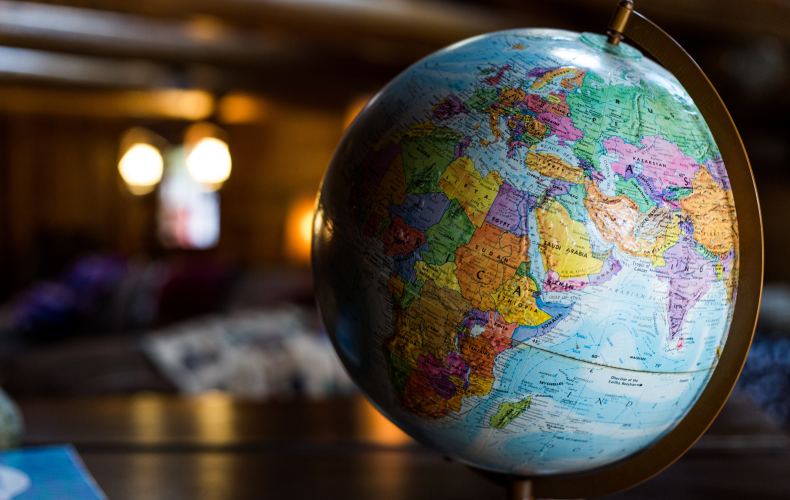 A comprehensive new law should attract foreign skilled workers to Germany. The coalition defended the planned "Fachkräfteeinwanderungsgesetz" at the first discussion on Thursday in the Bundestag against criticism from the opposition.

The German Minister of the Interior, Host Seehofer, stated: "The future of our business location, the prosperity and the stability of the social security systems depend very crucially on how well we succeed in securing the skilled workers base of companies and enterprises."

A situation that is already endangered without foreign skilled workers, as not only the Federal Government views it. In many areas - such as technical and engineering professions, in the nursing and care sector and in the field of craftsmanship - there is already a high shortage of skilled workers in Germany.

In general, skilled workers from non-EU countries who have a contract of employment and a recognized qualification should be able to work in Germany. The restriction to occupations where a labor shortage already exists should be omitted as well as the priority test, whether or not German or EU citizens are eligible for the position in question.

In future anyone who is qualified and speaks German well enough should be allowed to come to Germany and find work, even if they don't have a contract of employment yet. Previously this was only possible for graduates. Therefore you have to be able to cover your costs of living yourself while you are looking for a job (thus you can't claim social benefits in Germany) and find a job within six months. The regulation is to be tested for five years

However, exemptions are possible at any time, for example in regions where unemployment is particularly high, or where the regulations clearly lead to abuse.

Another bill aims to give rejected asylum seekers a permanent job opportunity. This involves foreigners who take up vocational training or secure their own livelihood and are well integrated.

FDP General Secretary Linda Teuteberg criticized the bill as "faint-hearted". What is needed is a "consistent new approach to a comprehensive immigration code". Green Party leader Katrin Göring-Eckardt accused the coalition of just not preventing skilled labor immigration, but not actively promoting it. "We are an immigration country, and this immigration country needs a modern immigration law."