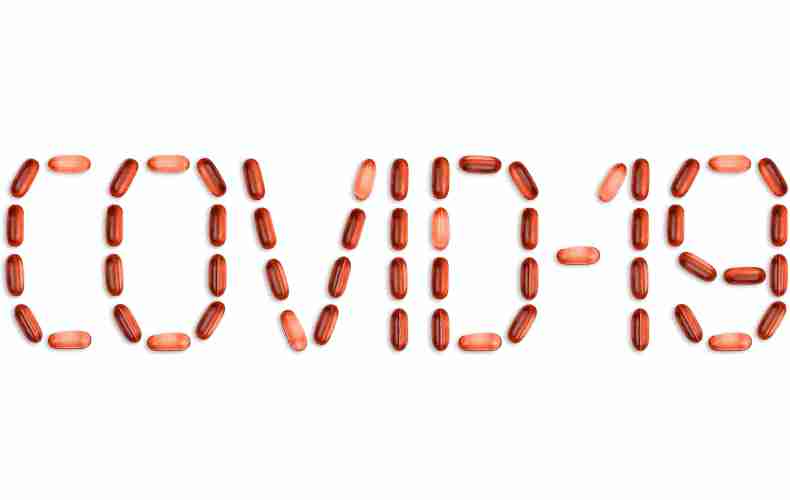 TheÂ Robert Koch InstituteÂ (RKI) is "cautiously optimistic" due to anÂ apparent slowdown inÂ  the growth of infected patients. This hints that the virus can still be controlled. RKIÂ raises the concern that people will have to live with measures such as faceÂ masks, social-distancingÂ and regular ventilation for some time to come, as well as forced- and self-quarantining. They state that even if the vaccine research materialises into a working solution, it will take time until a significant portion of the population is vaccinated.

In contrast, there are some who question RKI's influence in the political decision-making process and warn against the institute trying to dictate policy on these matters.Â  This is in part due to the economically controversial measures employed, for what is now known to be a far-less serious disease than originally thought.Â  Additionally, there are concerns that these draconian measures are creating a blueprint for encroaching and dangerous government control over citizen's lives.

RKIÂ recorded 21,866 new corona infections within 24 hours on Thursday morning according to its website. That is almost 3400 more cases than on Wednesday. Compared to last Thursday, an increase can also be observed: At that time, the number of reported new infections was 20,000. A peak was reached on Saturday with 23,400Â recorded cases.Â The number of deaths due to Corona increased by 215, which means that approximately 12,000 people have died since the outbreak of the pandemic in Germany. On Wednesday this increase had amounted to 261 cases. In total, the RKI now counts 727,553 infections - according to estimates, about 467,800 people have now recovered. Â According to the RKI management report from Wednesday evening, the so-called seven-day R was 0.89 (previous day: 0.92). This means that 100 infected persons will statistically infect about 89 more people. The value reflects the infection eight to 16 days ago. If the value is below 1.0 for a longer period of time, the infection subsides. 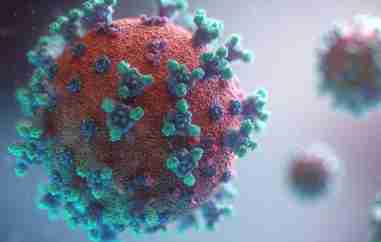