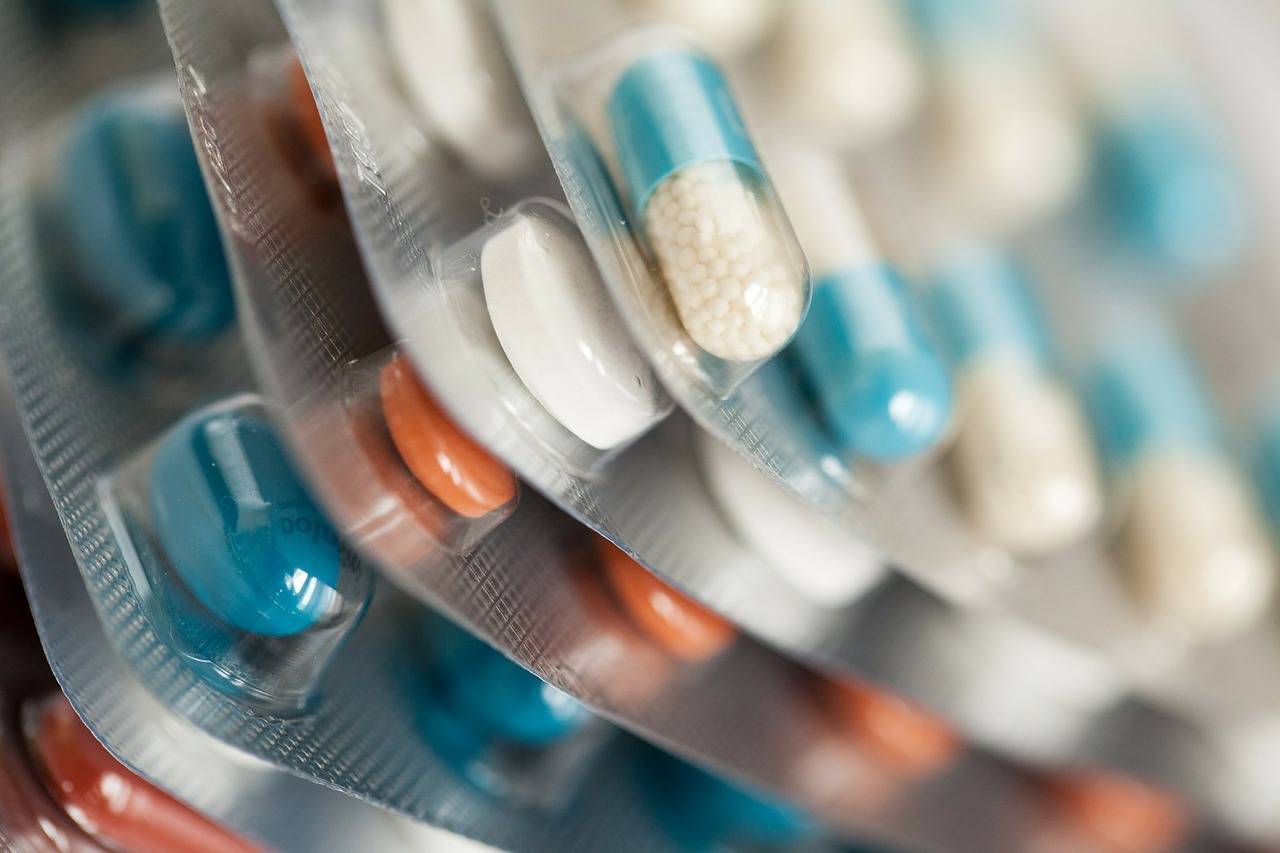 The rise of antibiotic-resistant bacteria is a major health concern in treating infectious diseases. Scientists at the Hebrew University of Jerusalem have developed a new method for measuring the time it takes to destroy a bacterial population. This could be used to successfully treat bacterial infections that are becoming multi-drug resistant.

Bacteria can gain resistance by collecting mutations. Mutations are changes in DNA, which can ultimately lead to changing the behavior of bacteria. As a result, antibiotics become less effective in killing off bacterial infections.

While resistant strains continue to grow despite contact with high drug concentrations, tolerant strains can outlive toxic concentrations of an antibiotic for extended periods of time before dying. Tolerance is frequently associated with treatment failure and relapse, and it is considered a contributing factor towards the evolution of antibiotic resistance. However, unlike resistance, tolerance is poorly understood and is currently not calculated in healthcare settings.

Professor Nathalie Balaban, the lead scientist in the study, explains "Detecting tolerant strains in patients may be very important to prevent resistance. Tolerance can be measured in research laboratories and current methods were too time-consuming to be used in hospitals. Our method should enable easy detection and characterization of tolerant strains."

Balaban and her team established a tolerance test called the 'minimum duration for killing 99% of the population.' The protocol, which can be implemented manually or using an automated robotic system, exposes populations of around 100 bacteria in separate tiny plates to varying concentrations of antibiotics for different time periods, while assessing the presence or lack of survivors.

Professor Bruce Levin, an independent expert from Emory University, commented that ". . . this procedure to quantify bacterial tolerance is innovative and clever."

This study highlights the need for patients to complete a course of antibiotics, even after symptoms clear up. Only taking a partial load of antibiotic treatment gives rise to tolerance which speeds up the development of resistance.

Balaban commented that in carrying the study forward, "Our goal now is to start measuring tolerance in infective strains found in patients and determine whether different treatments are needed to get rid of infections and to prevent the evolution of resistance."