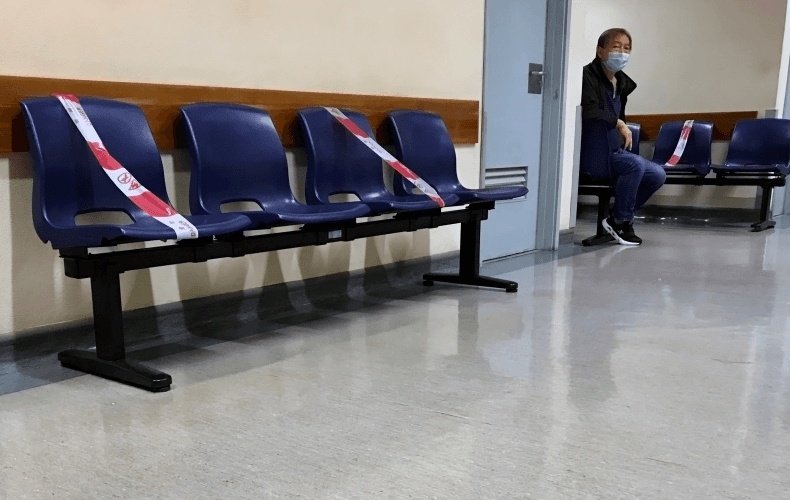 With the first reduction of the corona restrictions in Bavaria, Minister President Markus Söder announced today in the Bavarian parliament the introduction of obligatory masks when in shops and using public transport. The regulation will apply from Monday, April 27.

Last Thursday, the state government had previously decided on a "mask directive" without any obligation. Over the weekend, Prime Minister Markus Söder (CSU) apparently changed his mind.
Therefore, at the same time as numerous shops will be opened again and the return of first classes to schools from next week, there will be an obligation to wear a mask, Söder announced. This does not mean the obligation to wear medical protective masks, but the so-called everyday masks or scarves, if they cover mouth and nose.

Bavaria is the first West German state to introduce such a regulation.

In addition, the Prime Minister announced support for parents: In view of the closure of crèches, kindergartens and after-school care centers, the Free State of Bavaria will take over the childcare fees - initially for three months. A closure ordered by the state should not be at the financial expense of the parents.

A professional group that has so far received little attention from the state government should also receive more support: According to Söder, the approximately 30,000 artists in Bavaria who do not receive any renumeration due to cancelled performances and events, are to receive 1,000 euros per month for the next three months. "Bavaria is a cultural state, and we do not want to leave the art scene and artists alone," the CSU leader emphasized.