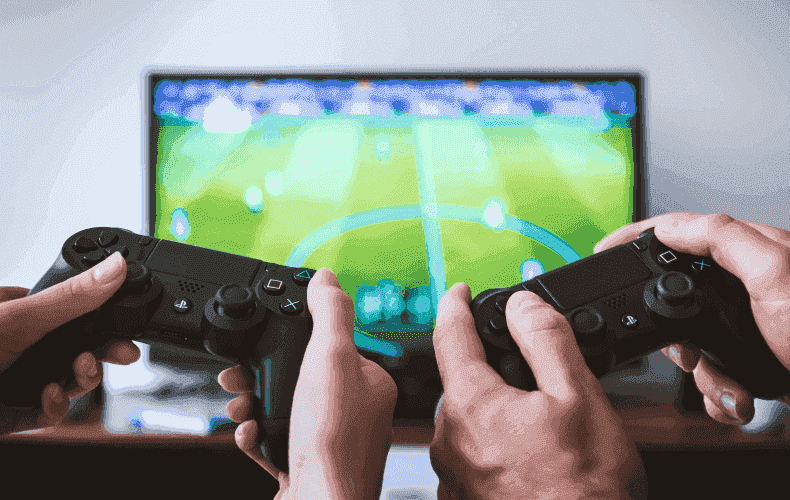 The development of computer games from Germany will from now on be financially supported by the German federal government.

A total of 50 million euros are provided in the current federal budget to promote computer games that are being developed in Germany. "We start directly with a pilot phase for smaller projects and a funding up to 200,000 euros," said Andreas Scheuer (CSU), Federal Minister for Digital Infrastructure, at the awarding of the German Computer Game Prize.

"For us, this program is an extremely important milestone in order to being better able to operate in a global and highly competitive market" says Johannes Roth, founder and managing Director of mimimi Games, a game developer based in Munich.

The games industry in Germany has long been advocating for funding according to the now presented model.

The ministry wants to provide the money in two stages. Larger subsidies should not be distributed until the EU notification has been completed in a few months, after the plans have been communicated to the European Commission. The details of the funding process are currently still unclear.

With the financial support of the games industry, the German government is also fulfilling one of its coalition promises. CDU, CSU and SPD had agreed on a games fund. The aim of the promotion is therefore to strengthen developers located in Germany and make them internationally competitive. At the presentation of the German Computer Game Prize, State Secretary Dorothee Bär emphasized that the games industry is playing a pioneering role in the development of technologies that also benefit other media sectors, such as virtual reality.