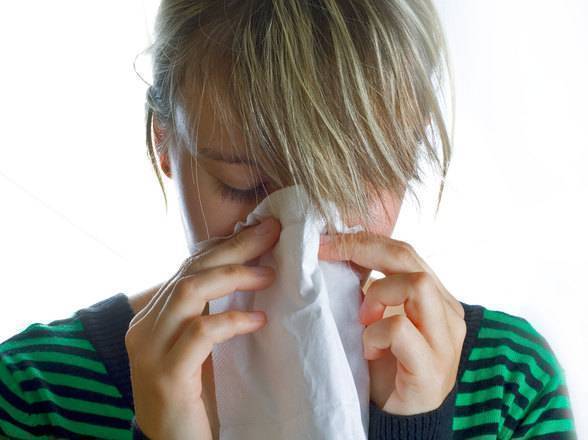 Scientists at the Heinrich Pette Institute in Hamburg have shown in mice that the mother's suppressed immune system provides a unique opportunity for the influenza virus not only to infect the mother but to evolve into a more powerful strain.

To understand immune suppression in the pregnant mice, the researchers examined gene expression patterns in these immune cells during infection. They found that the genes responsible for releasing the cytokines were suppressed which led to a weaker initial response to infection. In addition to the innate immune system being dampened, the researchers also found that cells associated with the adaptive immune system response are also dampened. Due to this dampening of the immune system the virus can mutate and produce a range of variants, some of which are likely to cause a severe infection.

This study highlights the need for an improved need in the education for pregnant women on the importance of vaccination against influenza to better protect themselves and their baby. This would also help prevent the development of more virulent strains of influenza, which could affect other vulnerable people.

"We hope that increasing evidence will allow the improvement of the currently poor vaccine uptake in pregnant women to protect the mother and the unborn," commented Gabriel.