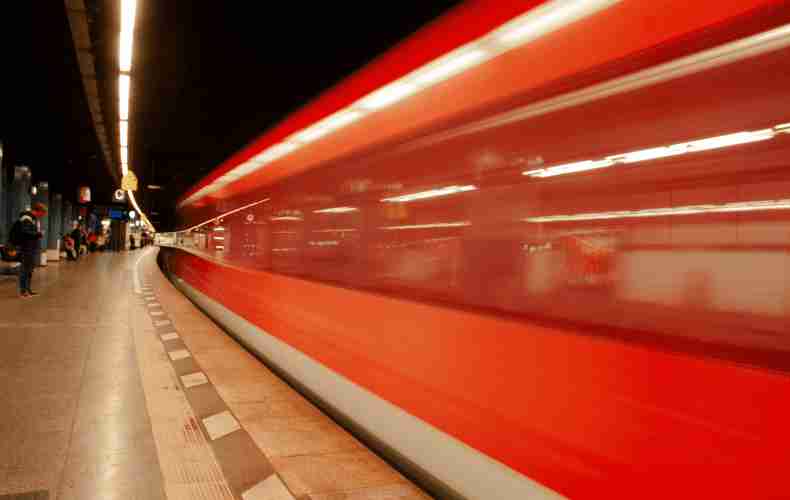 On Wednesday, November 25th, 2020, at around 12:40 a.m., a 53-year-old resident in the Munich district drove her Honda vehicle down Kaiserstrasse, in a south-westerly direction. When she got to the level crossing, the half-barriers were already down. The 53-year-old circumnavigated the barriers and drove onto the track.

The car was hit by the approaching S-Bahn, which was still braking. There was a collision, which pushed the car out of the track area.

The 53-year-old managed to get out of her badly damaged car. She then left the scene of the accident on foot.

A quick investigation revealed an alcohol odor and minor injuries.The driver was taken to a hospital in an ambulance. An on-site alcohol test carried out on the woman confirmed the suspicion that she was under the influence of alcohol.

The police officers initiated investigations into dangerous interference with rail traffic, endangering road traffic as a result of alcohol and unauthorized removal from the scene of the accident.Â The traffic accident record and further investigations were carried out by the Munich traffic police.

Property damage of several thousand euros was caused to the car, the S-Bahn and the barrier system.Â The route was closed for the duration of the accident recording.There were disruptions in the area of the S-Bahn traffic, especially the S 7 line.