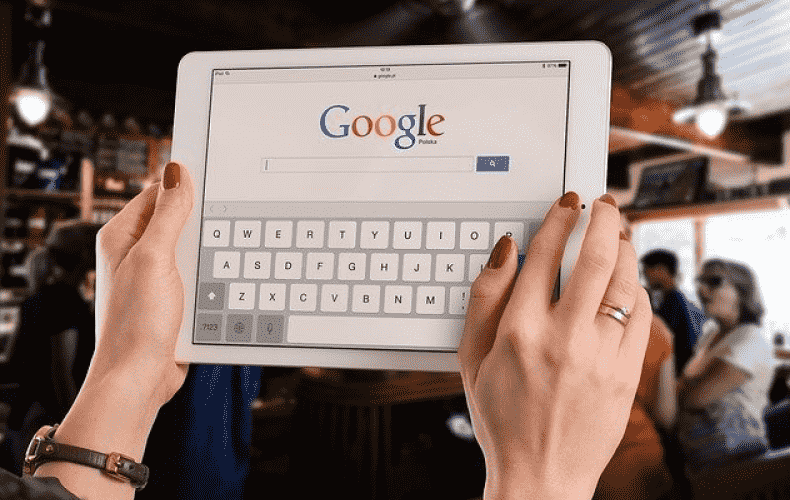 The Munich Regional Court has temporarily banned a cooperation between the federal government and Internet company Google on a health portal, according to SZ. The judges on Wednesday essentially granted two applications for preliminary injunctions against the Federal Republic, represented by the Federal Ministry of Health, and the U.S. company, according to the court. The rulings are not yet final.

The court considered the company's cooperation with the ministry to be an antitrust violation. It said the agreement had the effect of restricting competition in the market for health portals. The media group Hubert Burda Media had filed the suit through the subsidiary health portal netdoktor.de.

To explain the arrangement, in Google searches for diseases or ailments, an info box of the portal gesund.bund.de, for which the Federal Ministry of Health is responsible, is prominently displayed in the results. In November, Health Minister Jens Spahn (CDU) unveiled the collaboration with the U.S. Internet company. Publishers such as Burda see this as weakening their position and fear disadvantages because they also have health portals in their portfolio.

This is also not the first time that Google has fallen foul of antitrust legislation and there is an increasing awareness of big tech companies either abusing their market position, or engaging in unethical practices.