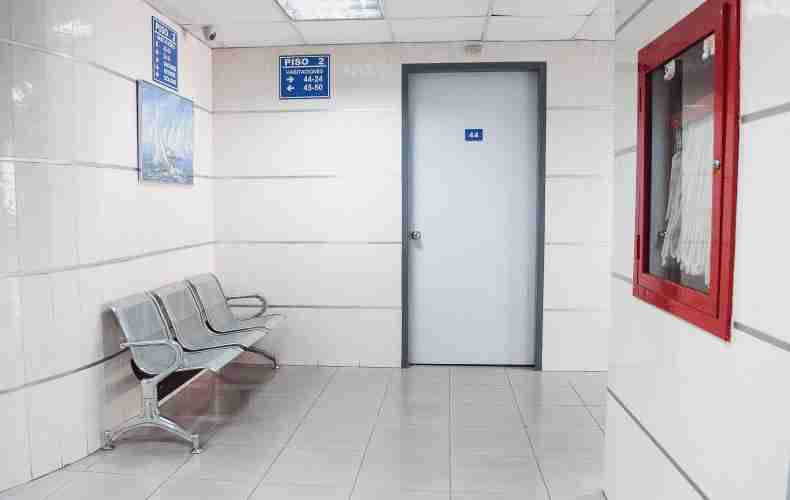 A dispute has broken out in the CSU over Söder's attempts to combat the corona pandemic. Hans Theiss, professor and medical doctor at the LMU Clinic in Großhadern, as well as deputy faction leader and health policy spokesman for the CSU in the city hall, has sharply attacked Prime Minister Markus Söder in an open letter on Facebook.

"I have so far kept silent out of party loyalty, but what is too much is too much", claims Herr Theiss. "Covid is worse than 'the usual flu',every single death is one too many, and my sympathy goes out to all patients and relatives who fear for their lives. With all due respect to office and person - in the fight against Corona we need less Herrenchiemsee (a reference to Söder hosting Merkel at the castle) and more honesty and political accuracy."

The physician accuses his party colleague of a number of mistakes. These omissions and mistakes by Prime Minister Markus Söder is adding up.According to Theiss, who is also an intensive care physician, the infection waves in nursing homes are the "main driver of the Covid mortality".

He accuses the state government: "So far there are no conclusive security and testing concepts here. Too few nursing staff, In addition, too little has been done to recruit nursing staff.

"Buying ventilators is not enough. Far too little has been done to bring enough intensive care staff to the bedside," says Theiss. "Much more would have to be invested here to bring them back from part-time employment and other jobs, retrain them, etc. - the nursing staff do an outstanding job, but there are simply too few of them.

"We cannot trace 75 percent of infection chains - what? The warning app could have been differentiated and 'sharpened' in time. The health authorities could have been better and more effectively equipped".

Loneliness is another major point, Theiss criticizes that the new rules would primarily affect single people. "The Christmas season does not only consist of Christmas Eve. Just now of all times to isolate the lonely ones, singles and also normal families still further is equally heartless and unimaginative for me". The CSU faction vice-chairman attacks his party colleagues: "Here you are shooting way over the top".

The professor of medicine turns his attention to those who are not suffering from corona but urgently need medical help. "I still have the impression that more people die from this than from Corona. Where are the public campaigns that take away the fear of going to the pharmacy and the hospital for heart attack and cancer patients? Fear of Corona unfortunately also leads to the fact that many medical treatments come too late".