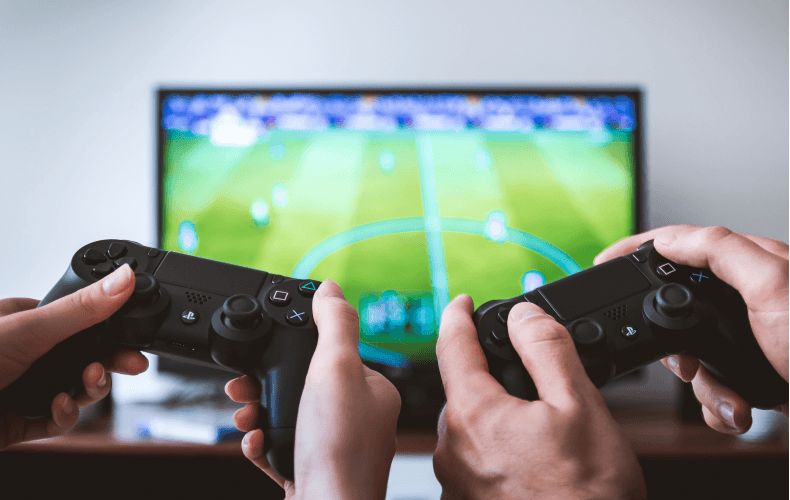 Because the perpetrator of the Synagogue attack in Halle had staged his right-wing extremist motivated attack like a video game on the Internet, German Interior Minister Horst Seehofer wants to put the gaming scene under increased.

After Halle's attack, Seehofer had warned that right-wing extremists were abusing gaming platforms for their own purposes. In an interview on German television, Seehofer stated that "This is a big problem. Many many of the perpetrators or potential perpetrators are originating from the gamer scene."

Halle's right-wing attacker, who shot and killed two people in the past week, was part of the gamer scene. Before the terrorist attack, he had published a schedule that looks like the scripted version of a computer game. He had transmitted the actual attack himself via a helmet camera live on the Internet.

Seehofer has therefore demanded in a news report on German television that the investigators and authorities in the area of right-wing extremism pay more attention to the players of video games.

On Twitter, there has been a lot of malice since the release of the interview excerpt. It was cited that on the one hand Seehofer puts the gaming scene under general suspicion but on the other hand falls too short with his statement and distracts from the real problems of right-wing extremism.

In fact, experts see extremists of all types using gaming platforms on the Internet to exchange their views - below the radar of the authorities. However, the observation must go much deeper than just to the gamer scene.

Even Bavaria's Prime Minister Markus Söder and Bavaria's Interior Minister Joachim Herrmann (both CSU) have meanwhile expressed their skepticism about the controversial assessment of Federal Interior Minister Horst Seehofer (CSU) to the gamer scene. "We have no knowledge about the gamer scene being more infiltrated by right-wing ideology than the rest of our society," said Herrmann on the sidelines of a CSU board meeting on Monday in Munich. Herrmann also emphasized that nevertheless every specific hint has to be followed.

As a consequence of the right-wing extremist motivated terror attack, Herrmann criticized the jurisdiction of courts. Too often, rabble-rousing remarks are accepted as the right to freedom of speech.

Bavaria's Prime Minister Söder also warned against global convictions with regard to Seehofer's gamer quote. He spoke of "many, many young people" who are doing great things. In addition, he called the gamer scene "an important industry".

Horst Seehofer himself responds to the online debate stating that the authorities would have to investigate in all directions - whether analog or digital. He wants to fight right-wing extremists, wherever they are active" - including gaming platforms.