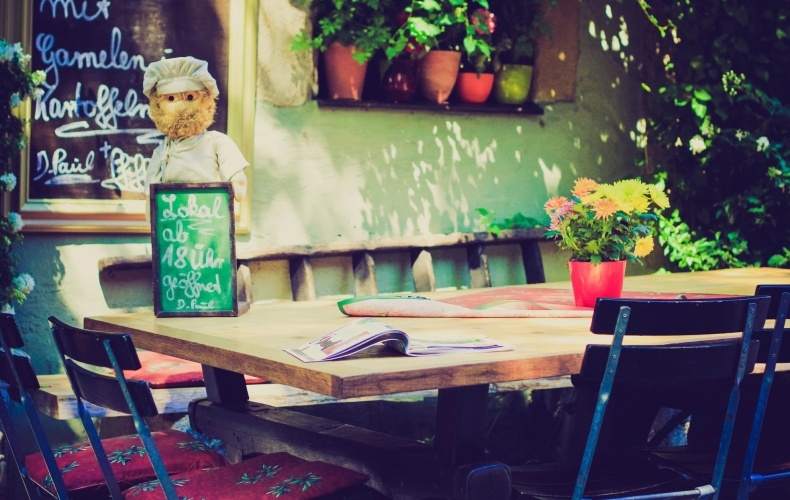 Despite the hygiene and distance concept, seven people have apparently become infected with the coronavirus during a restaurant visit in the district of Leer in Lower Saxony.

"The infections are presumably related to a visit to a restaurant", the district announced on Friday. These new cases had led to "precautionary home quarantine" already being ordered for at least 50 people. Further test results are still pending.

The radio station NDR 1 Lower Saxony had reported the cases. According to the station, these would be the first known cases of this kind since the reopening of the gastronomy sector. According to the public health department, this is not an isolated case with only a few contacts. "It is an outbreak with multiple infected and many contacts at once." That's why they've put so much effort into tracking it.

The seven positive findings, which are related, were reported to the health department from Tuesday to Friday. According to the district of Leer, no confirmed new infections had been reported for more than a week. According to NDR 1 Lower Saxony, it was still unclear whether visitors or personnel had not followed the rules. District Administrator Matthias Groote warned the citizens according to the announcement: "This outbreak clearly shows us: Corona is not over, the virus can spread further at any time".

The Dehoga Hotel and Restaurant Association reacted with dismay to the case. Due to the hygiene and distance concept that the association has developed, new infections in restaurants are supposedly not possible, NDR 1 Lower Saxony quoted a spokeswoman as saying. Lower Saxony was one of the first federal states in which restaurants were allowed to reopen - since 11 May. Mecklenburg-Western Pomerania was the forerunner nationwide, where restaurants were allowed to reopen as early as May 9. 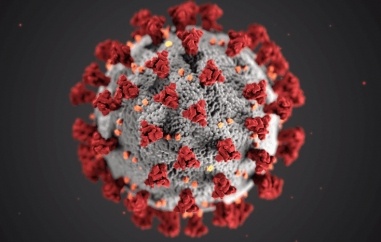 The number of corona infections in Germany is increasing every day - despite efforts by the health authorities to limit...