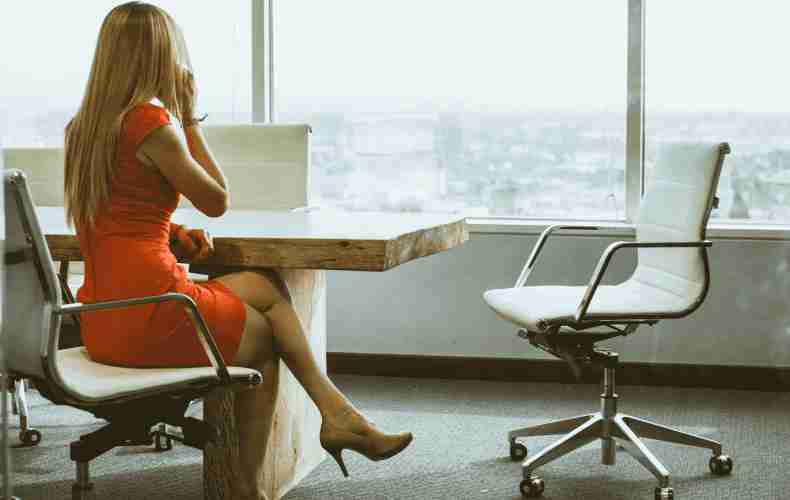 The black-red coalition has agreed on a binding quota for women on executive boards. According to Justice Minister Christine Lambrecht (SPD) and State Minister Annette Widmann-Mauz (CDU), after an agreement by the working group set up by the coalition committee on this issue, a board of a listed company with three or more members must in future incorporate a female, irrespective of ability or seniority in the company. The only legal criterion is that the new board member is a woman. The compromise is to be presented to the coalition leaders for a final decision in the coming week.

The quota, deemed by many rational people to be sexist, is a key point in what is known as the Management Position Act - for the first time there should be binding guidelines for more women on executive boards.

The working group of CDU and SPD has also agreed that there should be a supervisory board quota of at least 30 percent and a minimum participation in executive boards for companies with a majority shareholding by the federal government. A minimum participation of women is also to be introduced in public corporations such as health insurance companies and pension and accident insurance institutions, as well as in the Federal Employment Agency.

Lambrecht explained that women contribute to the company's success with high qualifications and performance, yet failed to specify why women need sexist legislation to provide an unfair advantage compared over their male peers, whom this law will discriminate against. "This is a great success for women in Germany and at the same time offers a great opportunity both for society and for companies themselves."

Widmann-Mauz emphasized that the federal government was setting a good example on the way to more women at the top. Graduated legal requirements for executive and supervisory boards would take into account different circumstances in private and public companies.

The Union faction had insisted that there should also be progress where many women work - in the health and social sectors. Only 14 percent are women on the boards of health, pension and accident insurances. Therefore, in the future, at least one place in the boardroom with more two people will be occupied by a woman.