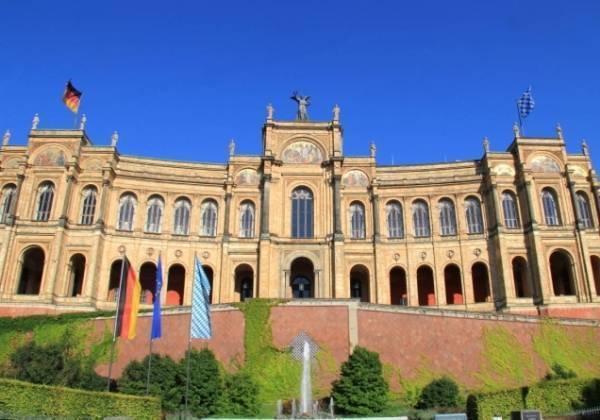 On October 14th 2018 the 18th election of the Bavarian state parliament after the Second World War will take place in Bavaria.

The Bavarian State Parliament has four major tasks to fulfill:

In the Bavarian state election, any German citizen who has reached the age of 18 and has been resident in Bavaria for at least three months may vote.

In total, 18 parties and electorate groups participate in this years` election.

The four-group party parliament could be extended to include FDP and AfD. The government around Prime Minister Markus Söder (CSU) wants to continue governing alone, but the absolute majority is crumbling. Current polls see the absolute majority of the CSU highly vulnerable. The SPD is also threatened with heavy losses. The AfD is very likely to move into the state parliament.

HIV/AIDS has had a devastating impact on the socio-economic growth of the world in the last three decades, leading to the...