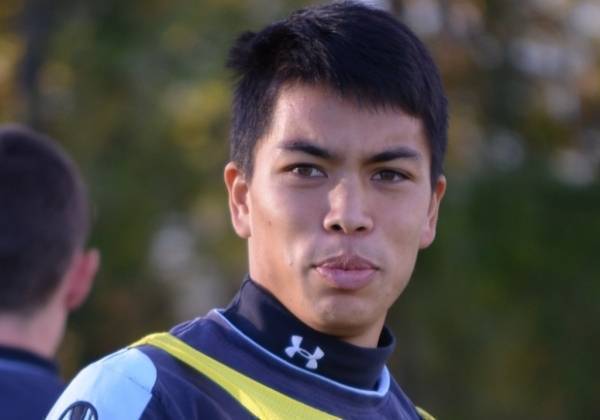 The opening day of the second half of the season ended in defeat for TSV 1860 München and although that strikes an all too familiar tone, they were much improved in terms of performance. Once again though, the composure in front of goal was conspicuous by its absence and remains the main reason Schmidt's men are without a win in four games.

Gabor Kiraly and Daniel Bierofka confirmed they would be staying at the club this week, both renewing their respective contracts until 2014. Rob Friend arguably picked up a preventable injury (muscle tear) in training after the game against 1. FC Kaiserslautern, one in which he played the full 90 minutes. This was the only change enforced on Alexander Schmidt for the Duisburg game and the lively Bobby Wood replaced the newly recruited Canadian, who will surely be disappointed he wasn't managed better in terms of his fitness.

The fabled battle of the 'Lions vs. the Zebras' may have a less than exciting ring to it but it certainly delivered a tale that Aesop would have been proud of telling. After a tentative opening, the home side were presented with their first opening. In very similar fashion to Miroslav Klose's opening goal for Germany against England in the 2010 World Cup, Roland Müller launched the ball towards lone striker Ranisav Jovanovic. Malik Fatih failed to deal with it and Bierofka was bullied off the ball by the Jovanovic, who went round him before slotting low past Kiraly.

Six minutes later and the visitors were deservedly level. A free kick from the left-hand side was fumbled by Müller in the Duisburg goal and after a scramble in the area, Bobby Wood had the presence of mind to turn it in. The home side appealed desperately for a foul on their goalkeeper but it was in vain and rightfully so. Wood was enjoying himself and looked the liveliest player in neon green, flashing a deflected effort wide shortly after scoring. The five points separating these two sides were evident as they both entered stages of exciting play alongside passages void of concentration. First Ola Kamara just couldn't get control of the ball in the area before Brandy blazed over after a good cross.

It had been a poor day for set pieces and this continued, even when the home side were presented with an opportunity from the penalty spot after a needless handball from Kamara. Daniel Brosinski stepped up but Kiraly proved his worth for the umpteenth time, parrying away to his right before Brosinski curled the rebound wide. Kiraly's save proved a turning point as the Lions went down the other end and converted from a set piece. A corner was half cleared by Duisburg and it fell to Daniel Halfar who drilled an effort back into the area which centre back Bülow threw himself at, clipping it past the poorly positioned Müller to give 1860 a 2-1 half-time lead.

Schmidt's men deserved to be in front but that had been the case in a number of encounters before this season. Substitute Volz wasted an opportunity to cross from the right shortly after the break as 1860 set out to convert yet another chance. The former Arsenal man was involved again, this time in defence, as he prevented Duisburg from releasing an effort goalwards with a sharp block. 1860 had to be wary of Duisburg and nearly let them in on a number of occasions before Halfar found himself through on goal. His touch was heavy around Müller though, and Duisburg nipped in to clear.

In symmetry with the first half, 1860 turned a great moment of defensive quality into attacking precision. Kiraly saved brilliantly at the near post from Dum before 1860 went down the other end to seal the game with a third goal. Wood played in Stoppelkamp who curled into the bottom corner with Müller nowhere.

Across the space of the ninety, 1860's performance might have been slightly better last week but pivotally this week, they took advantage of enough of their good passages to win the game and were clinical in front of goal. It's a win that ends a poor run of form and sees them join four other clubs chasing the playoffs on 30 points. Next Friday they host struggling VfL Bochum at an earlier kick-off time of 18.00 CET. Schmidt will be hoping they can finally put a run together.