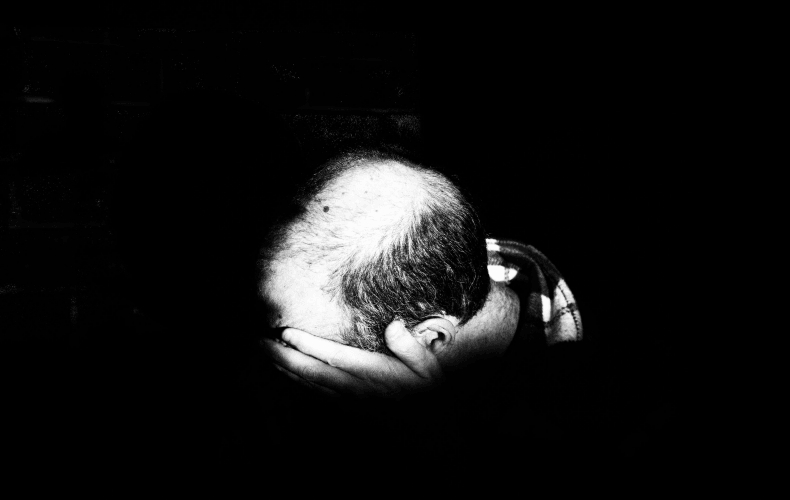 The Nuremberg Caritas needs more housing for men who are victims of domestic violence. The charity has set up a flat where victims can get protection and help.

In addition to regular counselling, the welfare organization has been offering a so-called shelter apartment for up to three men and their children in Nuremberg for three months. The topic is still a taboo both in society and for those affected, said Caritas project manager Petra Zöttlein. Therefore, the inhibition threshold to seek help is also higher for those affected.

The apartment is designed as a shared flat and is intended to provide a non-violent retreat for those in need of protection. Each of the men has his own room at his disposal. Living area and kitchen are shared. The stay is usually limited to six months.

"As a man, you are immediately branded a perpetrator. I was insulted and beaten by my girlfriend. There are no laws to protect men." says one of the affected men.

20 percent of victims are men, although in all probability the real number could be much higher.

The facility in Nuremberg is available to affected persons from northern Bavaria; another accommodation of this kind in Bavaria exists in Augsburg. Every fifth victim of domestic violence is a man as Bavaria's Social Minister Carolina Trautner (CSU) has pointed out on a previous occasion.