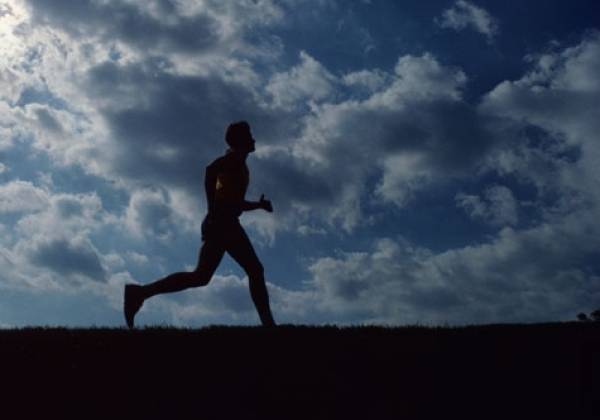 What is the first thing that comes to your mind when you think of sports and mathematics? Most likely, chalk and cheese, right?

Believe it or not, recent research by a team of French mathematicians led by Dr. Amandine Aftalion at the Laboratoire de Mathematiques de Versailles has showed how sports can benefit greatly from mathematics.

When asked about the motivation behind this study, Dr. Aftalion says her love for mathematics and all kinds of sports including swimming-which she practices regularly-kindled her interest as to how one could use mathematical equations to improve human physiology and achieve optimal athletic performance!

In order to carry out their study, the mathematicians choose a relatively simple sport - running. With the help of differential equations, the scientists mathematically model running and solve them to predict an optimal strategy to cover the distance in the shortest amount of time.

This new insightful model is built upon an earlier existing model developed by the famous mathematician Joseph Keller nearly forty years ago. Keller an enthusiastic runner himself, was incidentally awarded the Ig Nobel prize in 2010, for his mathematical contribution to the question as to why ponytails of runners swing side to side while the heads bob up and down!

Keller's mathematical model made the assumption that while running, an athlete maintains constant speed to attain optimal performance. Whereas, Dr. Aftalion's model changes this critical assumption of constant speed to that of 'varying' speed in helping the athlete run longer. If you think about it, this is a more realistic scenario, as it would be impossible for a person to run a race at the same speed throughout.

Now, how do the scientists solve a non-linear system of differential equations? Obviously, since the equations are complex and consist of several parameters, this is not your typical linear equation that you learnt at school. With the help of computers, the scientists use what is known as the "optimal control solver" developed by INRIA (French Institute for Research in Computer Science and Automation), to obtain a solution. This solver is particularly special since, "the fully coupled non-linear model for running has never been solved for the independent variables before. But using the optimal control solver we have produced full numerical solution of this
problem ", adds Dr. Aftalion.

Now, how will this finding, benefit sports men and women in the long 'run'? Dr. Aftalion says, "The point is that today we are able to recover all the physiological parameters the model needs from time splits, without measuring them. As a result, we can predict the optimal race and compare a runner to his competitors, which would be a very powerful tool for training athletes." The scientists propose that if the current discovery can be used in conjunction with modern technology, it would produce a revolutionary tool for training and creating future Olympic champions.

Who knew, mathematics could power runners?