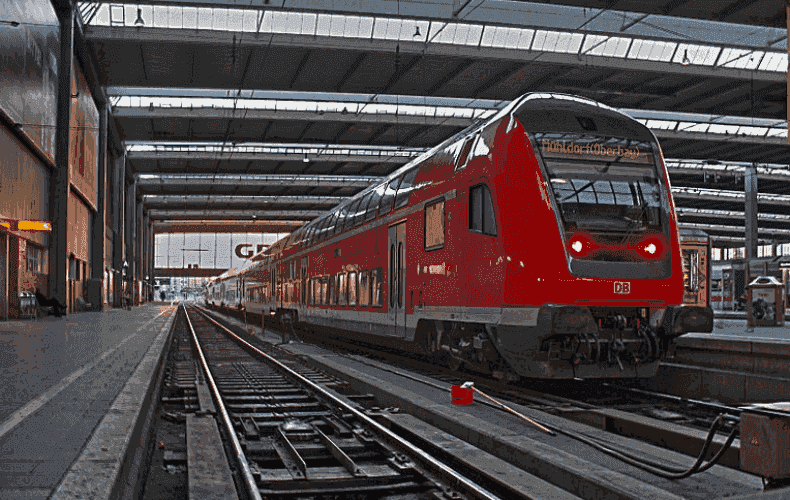 During the night from the 7th May to the 8th of May 2019, a police security exercise will take place at Hauptbahnhof, Munich's central station. The exercise, which involves a total of 300 federal and state police officers, starts at midnight and continues until four in the morning. During this period, the operational forces will use the closed-off counter hall of the central station, which has been empty since Monday afternoon due to its planned demolition.

Life-threatening situations such as terrorist attacks, gunman attacks, rampages or bomb attacks are simulated and trained. The police exercise is not visible to outsiders, but quite audible as it will also include actors screaming for help and police shooting with blank cartridges.

The police therefore explicitly point out the exercise character and emphasize that there is no danger for travelers and visitors to the station.

Long-distance and regional train traffic is not affected, and the suburban and underground trains also run regularly. Railway employees and police officers have since last week ibeen nformed about the planned action with loudspeaker announcements, signs and flyers in the area to avoid irritation.

The Federal Police Inspectorate Munich will be tweeting both before and during the exercise on the Twitter channel @bpol_by.