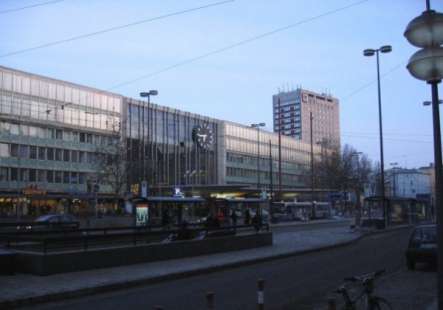 Following a city council decision from 2016, the Kreisverwaltungsreferat (department of district administration) submitted a more detailed concept for a municipal security service.

From June 2018, up to 100 employees of the municipality might be sent into the field to patrol the area between central station, the old botanical gardens, Sendlinger Tor and Stachus. Their mission will be the enforcement of the alcohol ban (a nocturnal alcohol ban around the main station was introduced in January 2017), the prevention of unauthorized begging, prostitution and vandalism, as well as taking care of minor administrative offenses.

According to KVR-chief Thomas Böhle, the tasks of the police and the security services should remain strictly separate. Therefore the guards will not be armed with pistols or handcuffs but carry a security spray and wear stab resistant vests with their dark blue uniforms.

The costs are estimated at 7.5 million annually. The workforce would have to be recruited and trained before their eventual deployment.

Not all city council members are agreeing with the concept. Whereas some of them doubt the need for a security service in a city as safe as Munich and see inner security as the police's duty, others would wish for more competences and arming.