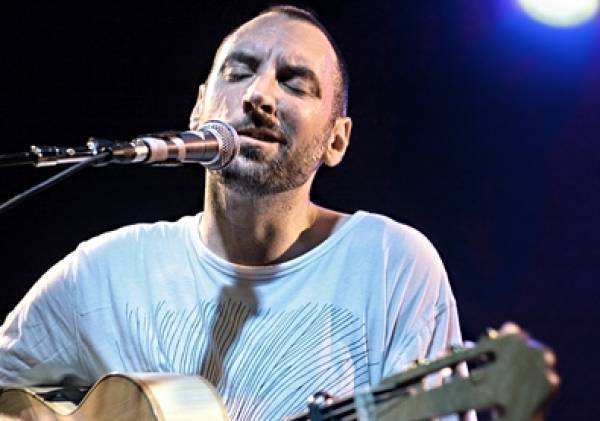 Fink is a musician, relatively unknown and yet quite famous. After more than two years since his last gig in Munich, he came back on 9th November, to fill Muffathalle to its last available spot and to remind us that good music never stays unnoticed. The Bristol born and London/Berlin based Fin Greenall - a DJ, singer-songwriter, producer and guitarist, presented his latest album "Hard Believer", with which he seems to have exited the previous "Perfect Darkness" state (also a track from the self-titled album, 2012) to become more mellow and ambient.

Fink starts his music career in 1997 under the label Ninja Tune, with the release of "Fink Funk", followed by the chill out set "Fresh Produce" in 2000. By 2007, Thom Yorke (Radiohead) was already a big fan of his work, as he included the song "Q&A" on the band's website playlist. But it's not until "Biscuits for Breakfast" (2006) that Fink achieved his prominent style of music mixture between indie, dub, trip hop, blues and a nice scent of rock and roll, while performing live. In Muffathalle, he offered a nice set list, taking us on a walk through his creative years and 5 studio albums, chronologically: "Biscuits for Breakfast" (2006), "Distance and Time" (2007) & "Sort of Revolution" (2009), "Perfect Darkness" (2012) and "Hard Believer" (2014).

On stage, Fink has a special presence, charming and placid. His deep, rusty voice is blended with slow, repetitive, transcending melodies that can suddenly turn into a crescendo of intense guitar and keyboard sounds, to release an escalating tension. The beat was backed up with stage lighting, blinking synchronically to the melodies. To intensify the tunes, his bass guitar player had a 6 string electric bass, a very untypical approach for an indie performer, but being able to produce a complex bass part, melodies, and harmonies on top of each other. Fink had a striking set list, giving us the joy to hear some favorite tunes such as "Sort of Revolution", "Perfect Darkness", "Shakespeare" (a track from their latest album), "Berlin Sunrise" and "This is the Thing" at encore. To an extent he also disappointed us by not playing Pretty Little Thing, but we didn't take it personally, as this piece seems not to be included in the "Hard Believer" tour set list so far.

Regarding further studio recording plans, there is still no confirmation, however if there is anything of this sort coming up, there is no doubt it will be a lot of fun, creative chaos and energetic work (as Fink himself describes it on his website), to result in another great tour, to which we are very much looking forward to. 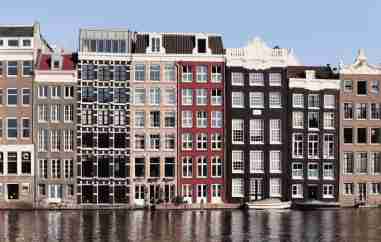